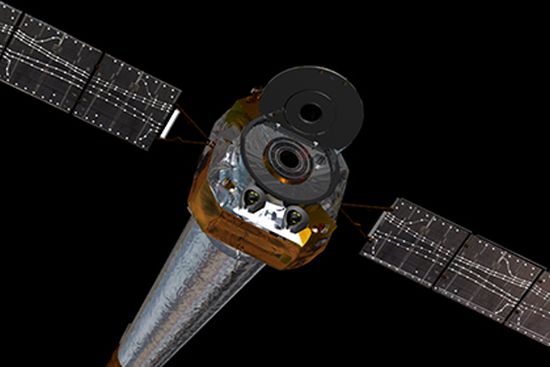 Also known as the Advanced X-ray Astrophysics Facility, Chandra is an X-ray telescope orbiting the earth and sending back the most spectacular images of the cosmos that man has ever captured. The telescope moves in an orbit which makes it the furthest traveling earth-orbiting man-made object. The X-ray images offered by Chandra since its launch have redefined our notions of the cosmos and have given astronomy a whole new direction. 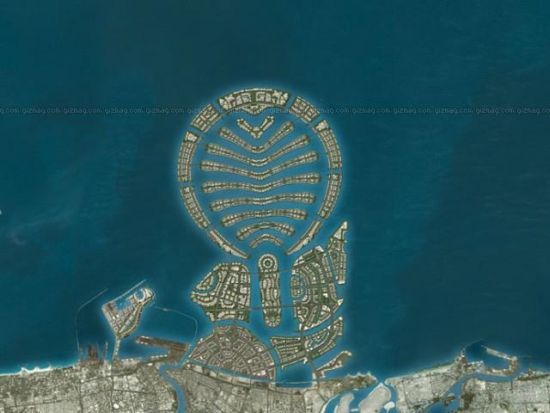 Palm Deira is the latest of Dubai’s trilogy of man-made islands. This island will occupy all of 46.35 million square meters of land reclaimed from the Persian Gulf to make the Palm Deira the largest man-made island in the entire world. All set to be finished by the year 2013, the island will further alter the landscape of effervescent Dubai!