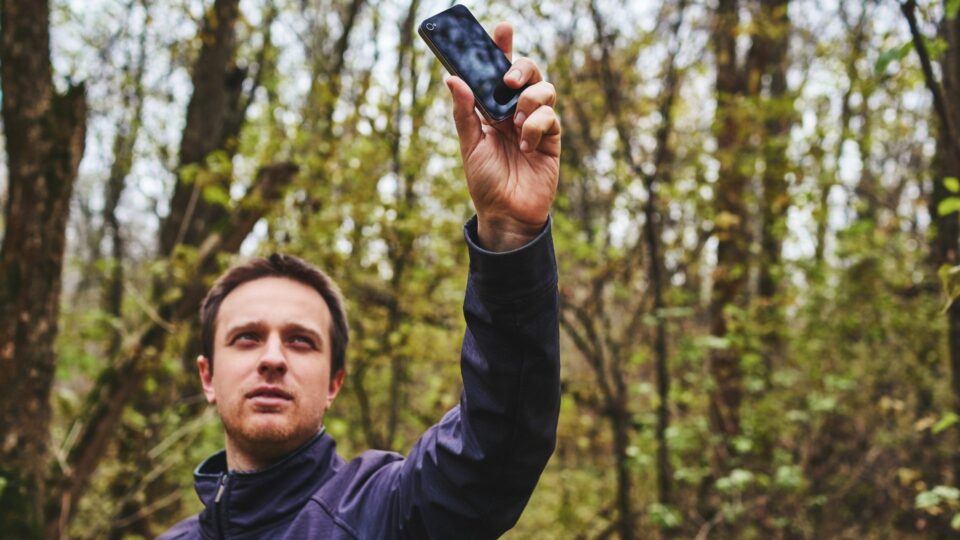 In recent years, cell phone technology has come a long way. Today, the best solar powered chargers allow us to easily recharge our phones anywhere we go. From larger screens to better cameras, there’s not much a smartphone can’t do these days.

But sometimes, even the most innovative cell phones struggle with the most basic function—making calls. If you keep losing connection, you can likely blame it on one of these common reasons why your cell phone is dropping so many calls.

The most common culprit of dropped calls is a weak signal from one cell phone or both. A weak signal can happen practically anywhere, but it’s most widespread when one of the callers is too far away from the nearest cell tower.

If you’re on flat, clear land with no manufactured or natural obstacles and your calls keep dropping, it’s likely because you’re out of cell tower range. If not, it’s probably an obstacle nearby to you or the person you’re calling that is blocking or disrupting the signal.

Cell phones and towers have gotten better at projecting and receiving signals, but sometimes there are too many natural or artificial obstacles to get a clear connection. There are many natural obstacles to a strong cell phone signal that could drop your call, including:

But it’s not just natural terrain that can interfere with your calls—artificial buildings can get in the way, too. Materials like steel, reinforced concrete, brick, and metal siding can all interfere with your cell phone signal. People often lose calls in a basement or parking garage.

If you’re walking in a major metro area and your call drops out, it’s likely due to interference from nearby tall buildings. Try to get some space away from the buildings and see if your signal is stronger.

Another typical reason a cell phone drops a call is electromagnetic interference (EMI). Electronic devices create electromagnetic fields, and sometimes their fields interfere with one another, causing a malfunction in your phone’s circuitry and network.

Your phone has EMI shielding that’s supposed to protect it from EMI. If you’re experiencing a lot of dropped calls but don’t understand why, it could be a problem with your phone’s EMI shielding. You should consider getting it repaired by a professional or upgrading to a new phone with better shielding.

You’ve never had a problem with your calls dropping out until suddenly, one day, you can’t complete a call at all. Assuming that the nearby cell tower is still operating, it could be from network congestion.

In the same way that an increase in people can cause car traffic on the streets, more cell users can mean cell congestion and signal problems. Cell tower congestion is most common on days of sudden influxes of people in one area, like a large concert, sporting event, or large-scale emergency.

Those are some of the most typical reasons why your cell phone may be dropping so many calls, but there could be others. Some of them, like network congestion, are unavoidable, but your signal strength will usually improve with a simple change of location.

Finger Reader That Offers The Blind The Ability To Read