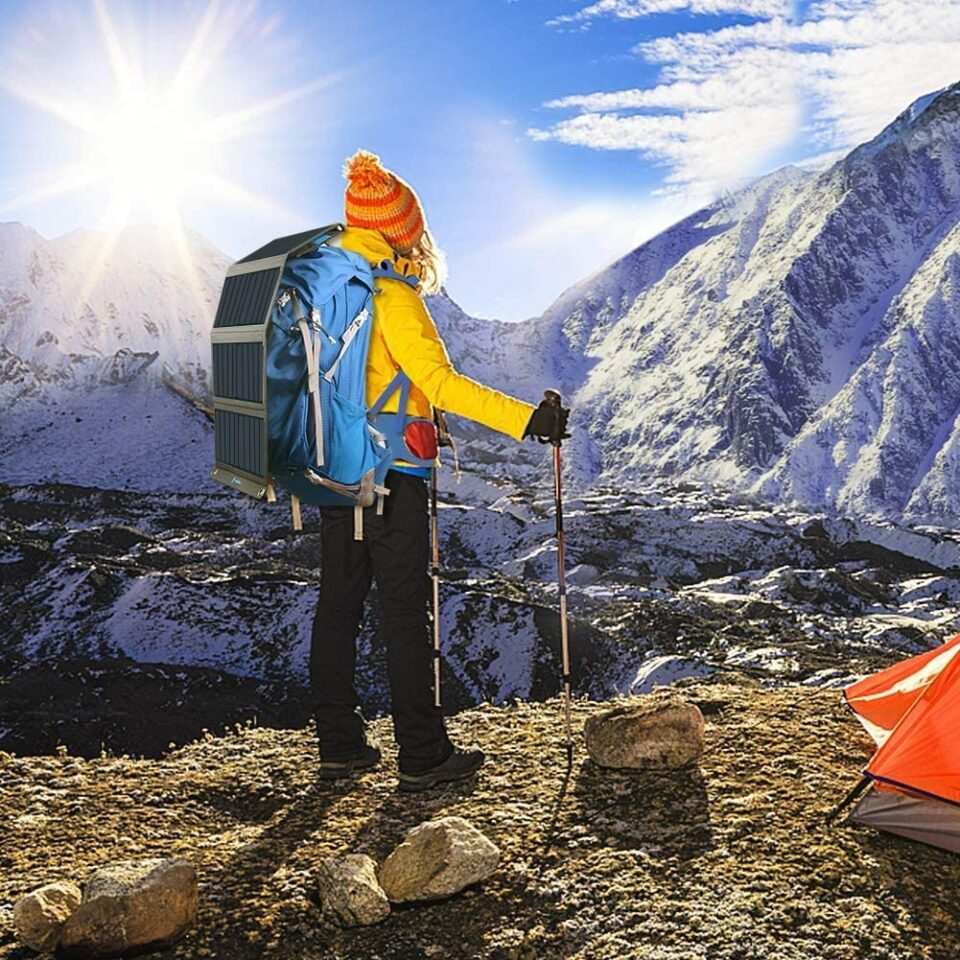 One of the greatest tricks of the smartphone industry has been to convince customers that they need to upgrade their device every one or two years. This concept is largely false as smartphones are futureproofing beyond that timeframe, but it has allowed the mobile market to become massive.

Admittedly, to help convince consumers of this upgrade cycle, manufacturers must make it worth it. To do this, company’s like Apple, LG, and Samsung make noticeable improvements to various aspects of their products. For example, camera upgrades, processor bumps to increase performance, changes to display tech to make for a sharper viewing experience and more.

That’s why someone who comes from an iPhone XS to an iPhone 12 this year will see a clear difference in the devices. However, one area where the improvements will not be so noticeable is in the battery department.

Sure, smartphone batteries are better now than they were before, but you won’t see significant changes overall. In fact, manufacturers make a big deal if a new model has one hour more battery life than its predecessor. On paper that may seem like a solid improvement, but in the real world, it’s almost pointless.

It’s not from a lack of trying, it’s simply that battery technology is an area where it is very hard to make significant gains. In reality, the fact that we can power handheld minicomputers – that’s what smartphones are – all-day shows how amazing battery tech is. However, the technology has mostly hit a ceiling and without a research breakthrough, future gains will remain incremental.

So, that means smartphone owners will be increasingly reliant on ways to charge their handsets on the move. Power banks can get the job done, but I like the idea of using a solar charger to juice up my smartphones. Of course, if heading to a festival, backpacking, or camping, a solar charger is an awesome addition to your kit. But even if you’re on a commute, using a solar panel on your bag is a great way to keep your smartphone topped up.

Below you can read about solar chargers and I will recommend some chargers I think are a good choice for smartphone users.

What Is a Solar Charger?

Just about all the cornerstones of human advancement and innovation come from power. Energy drives technology. We are constantly looking for sources of power and for much of our existence, we have been limited to what is available on Earth. That has usually meant dirty fossil fuels like coal and oil, but of course more recent clean alternatives too.

Perhaps the biggest irony is we have a massive battery that is fundamental for our survival, and it is clean… the Sun. Yes, that big ball of brightness in the sky, the star at the center of our solar system. Without the sun we would die, but we also know we can harness the power of the sun and convert it into energy.

This is called solar power and involves capturing the sun’s rays and converting them into energy that can be used as power. Solar panels are used to do this and these days they are portable enough to function as device chargers.

There are two types of solar chargers available for cell phones and other devices: direct chargers and battery bank chargers.

As the name suggests, direct solar chargers connect the panels to your device and the energy they gather goes straight towards charging the battery. Battery bank chargers instead don’t connect directly to your smartphone and instead charge a separate power bank that you then use to charge the device. This means the latter is a two-step process and less efficient.

The best solar chargers will continue to charge even in cloudy conditions, but they will fill up much faster in direct sunlight. Below are some of our picks for the best current smartphone solar chargers for iPhone, Samsung, and LG devices: 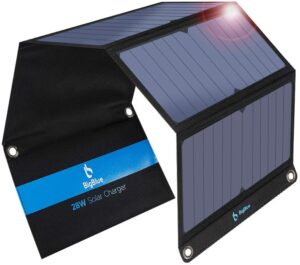 With foldable sun panels, the BigBlue 28W is ultra-portable and has 3 USB ports for simultaneous charging of three devices. 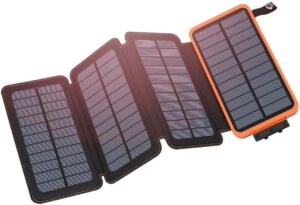 Big capacity is the talking point for the Hiluckey folding solar charger, which can charge a smartphone up to 10 times on a single charge. 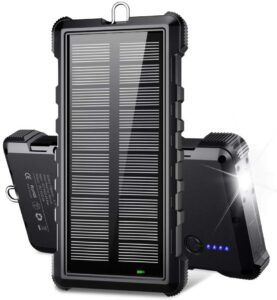 Around half the price of the previous entries, the BEARTWO admittedly lacks the charging capacity. However, it is perfect for traveling as it is a single panel solar charger that is easy to store and can charge an iPhone to full around 3 times.

Web Trends – How To Make Money on The Internet

How to create USB Boot Disk For Mac