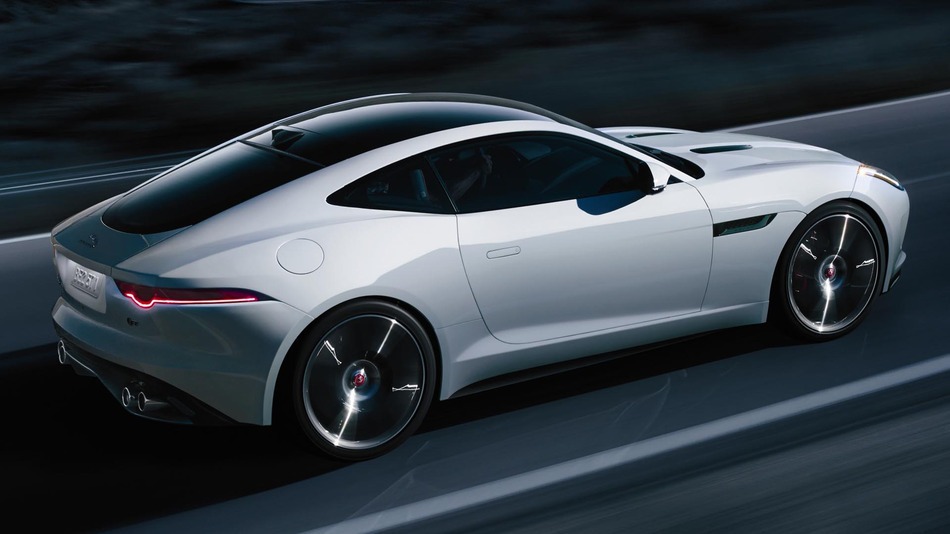 Jaguar’s newest campaign “good to be bad” has rubbed the auto company wrong way going by the reception it received. Up to $25million is believed to have been spent in activating the campaign but not many people were happy with how it was worked out. However, the motoring company has come out to defend their spending insisting that every penny used was worth it.

Jaguar is in the run to publicize its newest arrival, F-Type Coupe. In a report carried by American daily Mashable, the company’s brand vice-president in North America Jeff Curry said the campaign was truly reflecting the right attitude of the company and the feeling of car owners towards their brand. “We position the F-Type to not be the usual suspect of the luxury car space.”

The F-Type is one of the main products by Jaguar that brings out sleekness, competitive edge with the capability of getting a huge market share. It was evident that from their initial plans, Jaguar did not intend to have the campaign attract high emotions and negative publicity. Unfortunately, everything went off-balance against their wishes. They have teamed up with Mindshare, an advertising agency, to take the campaign further using social media platforms.

One such option was to unleash a hash tag on twitter and the response from their followers was massive.  Different users gave out their opinion on why they consider the new product to be a good thing or even shared out their reservations over the same. At the end of the day, Curry admitted that the company was satisfied with the response received since many people were interested in using the product.

Despite all the interest drawn by the “good to be bad” campaign, Jaguar proved to be good at countering any negative aspects that came out. Equally, they were able to keep their competitors at bay amidst all the challenges.