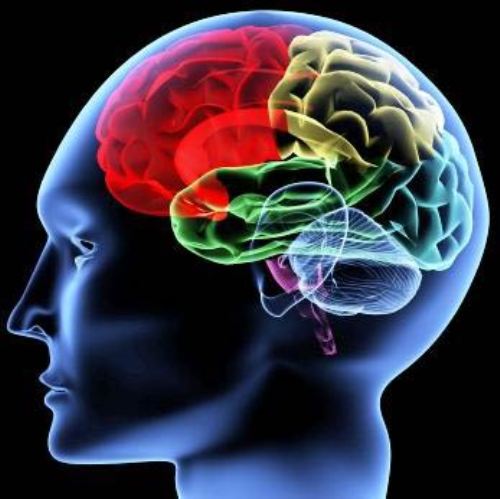 In what could be a revolution in communication for paralysed people, a man with locked-in syndrome has “spoken” three different vowel sounds using a voice synthesiser controlled by an implant deep in his brain.

Scientists say such systems could be a scientific breakthrough in communication if they could add more sounds to the repertoire of brain signals the implant can translate. “We’re very optimistic that the next patient will be able to say words,” Frank Guenther, a neuroscientist at Boston University who led the study, said.

Eric Ramsey, 26, has locked-in syndrome, in which people are unable to move a muscle but are fully conscious.

Guenther said that while a brain implant with invasive surgery could be drastic, but lifting signals directly from neurons may be the only way that locked-in people like Ramsey, or those with advanced forms of ALS, a neurodegenerative disease, will ever be able to communicate quickly and naturally.

Devices that use brain signals captured by scalp electrodes are slow, allowing typing on a keyboard at a rate of one to two words per minute. “Our approach has the potential for providing something along the lines of conventional speech as opposed to very slow typing,” said Guenther.

The study’s breakthrough was to translate chaotic firing patterns of neurons into the acoustic “building blocks” that distinguish different vowel sounds. Ramsey, who suffered a brain-stem stroke when he was 16, has an electrode implanted into a brain area that plans the movements of the vocal cords and tongue that underlie speech.

Over the past two decades, the team has developed models that predict how neurons in this region fire during speech. They used these predictions to translate the firing patterns of several dozen brain cells in Ramsey’s brain into the acoustical building blocks of speech.

The video shows how it sounds at the moment, but just like any other technology, research will refine it over period of time