Try as we might to deny it, video games certainly have their fair share of violence. But it’s all in good fun, as proven by the wild, crazy and downright cool weapons we’ve been able to play with over the years. Here they are, the ten best video game weapons in the history of gaming. 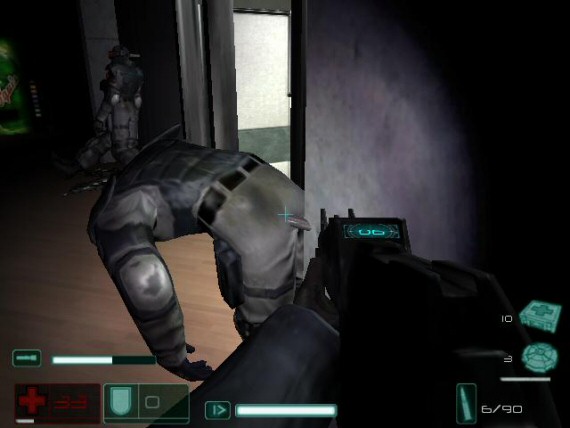 In a testament to the beautiful merger of video games and physics, the Nail Gun in F.E.A.R. let players pin enemies to the wall, apparently for no good reason other than to allow for Internet bragging rights. The sequel’s coming next month, so you’ll get another chance at this sadistic killing machine if you missed it the first time around. 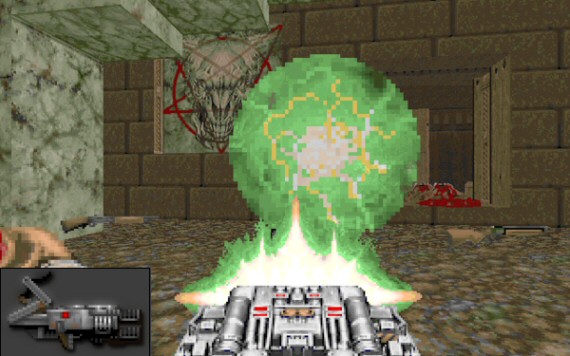 Yeah, yeah, you called this one from a mile away. It’s not like the BFG 9000 can be excluded from the list because of predictability. This big freakin’ gun floats a massive green orb towards enemies and, on impact, spreads to any poor sap nearby. Don’t bother fighting a room full of Cacodemons without it.