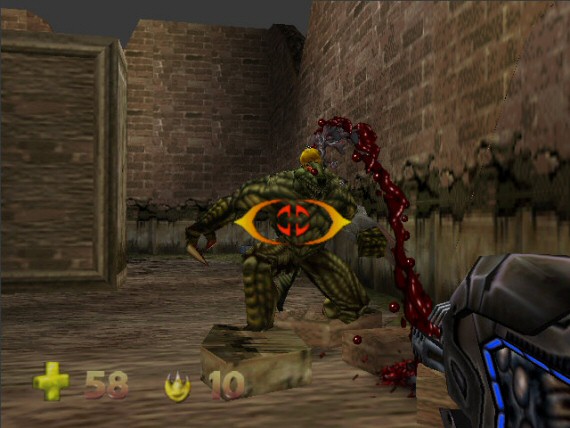 Certainly one of the most hated weapons in first-person shooter history, the Bore was nearly impossible to escape once an opponent was lined in its crosshairs. Once fired, the floating contraption would home in on the enemy’s head, digging out comical amounts of brain goo. Years later, I still remember that dreaded “whirr,” mostly when I’m at the dentist.

It was often a point of contention among NES gamers whether the Laser or the Spread Gun was the superior Contra weapon. This is my feature, so I’m putting a foot down; shooting five bullets at once is definitely preferable. Don’t believe me? Try playing for real, without the 30 lives code, using only that dinky little laser beam to defend you. The spread’s wall of bullets will start looking like a healthier alternative right quick.

How to make a customized Magic Trackpad in Mac?

How to Protect Your Business from Both Offline and Online Threats