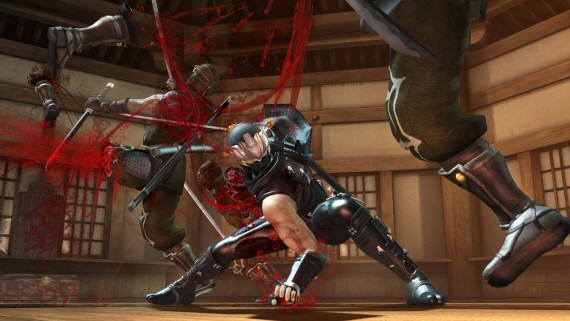 In its early years, Ryu Hayabusa’s Dragon Sword appeared to be a simple melee weapon, but it really came into its own during the series’ recent round of remakes. The concept of sharpness is so brilliantly conveyed as this mythic sword slices through the limbs and heads of your foes. The best part? Ryu always gives the blade a quick flick to shake off the excess gore before sheathing it. 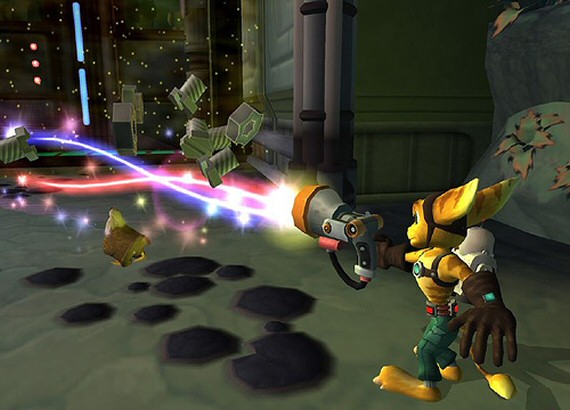 This weapon turns your enemy into a chicken. Comedic value aside, think of the implications. It’s one thing to be dead, but becoming a barnyard animal is so much crueler. Everything you love and lived for becomes a distant memory as you strut about, clucking and laying eggs. This is what anti-game pundits should really be worrying about.