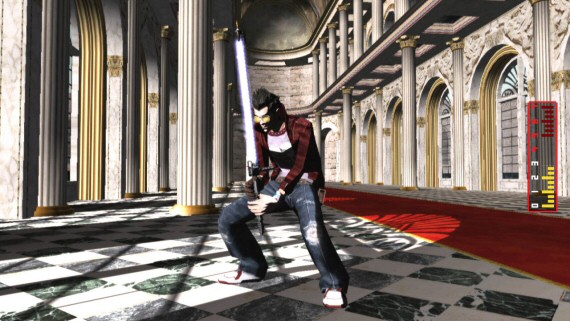 Most guys would love to own a Lightsaber, but that would require traveling to a long time ago, in a galaxy far, far away. Travis Touchdown’s beam katana was won through an Internet auction, and there are no Jedi skills required to operate it. Let’s hope one shows up on Ebay. 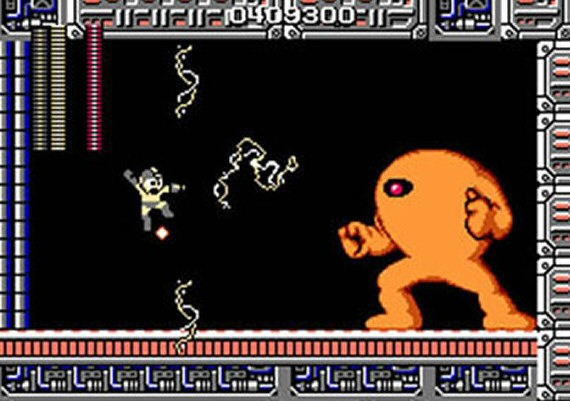 Picking one selection from Mega Man’s ever-expanding arsenal was no easy task. Ultimately, it came down to usability. Not only was Elec Man’s weapon the bane of Ice Man’s existence, it was shockingly effective on the Rock Monster and Dr. Wily as well. For every sequel that followed, I wished for a weapon with such brutality and versatility.