The Russian Aircraft Corporation MiG was founded in 1939 by Artem Mikoyan and Mikhail Gurevich as “Mikoyan and Gurevich”, with the bureau prefix “MiG” and since then has been producing state-of-the-art fighter jets which are not only used by Russia but numerous other countries around the globe. Today we take a look at some of the best Russian MiG fighters that have shaped history during their course of run and continue to do so till today. 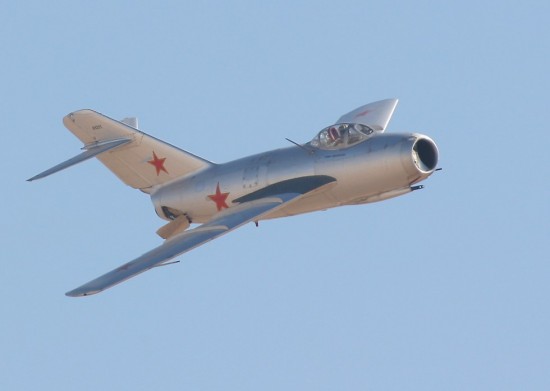 It is one of the most widely produced jet aircraft in the world and is one of the first to successfully implement and use the swept-wing geometry. It achieved fame in Korea when it outclassed almost all the straight-winged enemy aircraft in daylight. It is currently in service with 41 countries around the world. 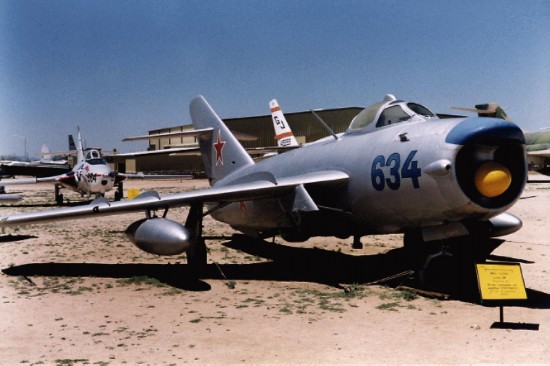 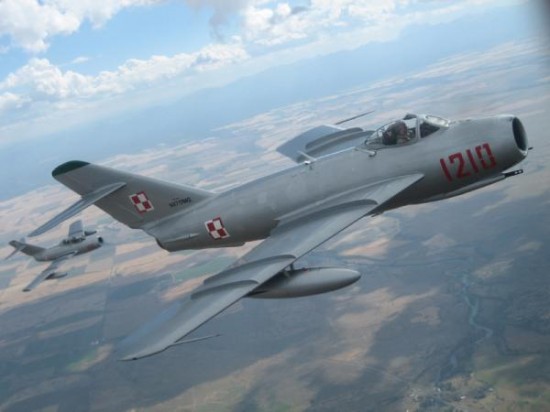 Many variants of the MiG-17 were produced and it was one of the best high-subsonic fighter ever produced. It was used against USA’s supersonic fighters during the Vietnam War. Currently, more than 30 countries still operate this aircraft including China, Pakistan and Russia itself.

The Self Driving BMW