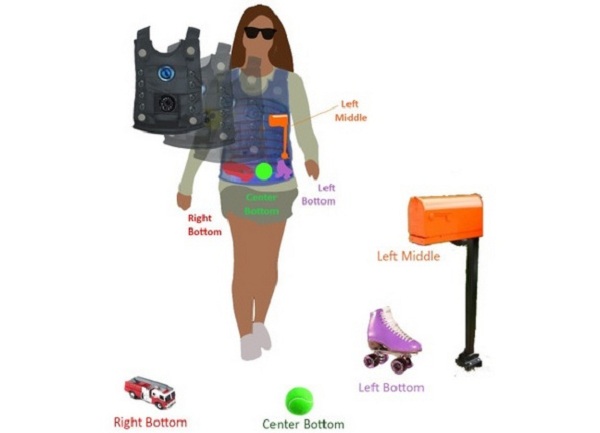 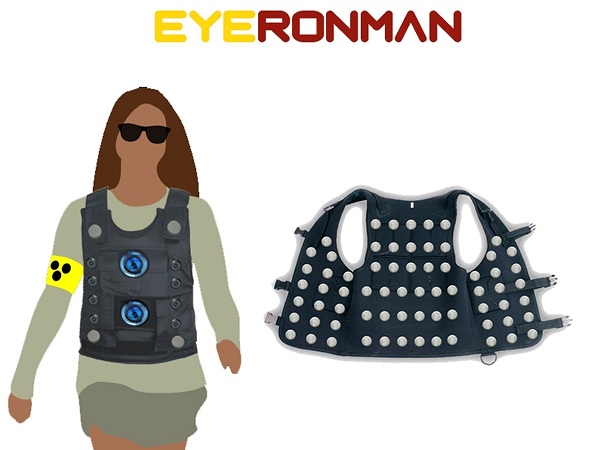 There have been a number of disputes over the years with regards to how sight deficient persons have been treated in the “disabled community”. It is believed that time and again, blind people or persons who have trouble with vision are being forced to take a back seat. Well, it may now be safe to say that a paradigm shift has begun. In 2011, high-tech bionic spectacles were being developed to help many blind people to ‘see using tiny cameras, and a pocket computer to alert wearers that objects and people are in front of them. This year a New York-based company called Tactile Navigation Tools has now turned its attention to developing a high-tech clothing device that uses sensors to detect obstacles and alert the wearer with vibrations.

Dr. JR Rizzo, a rehabilitation specialist at NYU Langone Medical Center and the company’s founder was 15 years old when he was diagnosed with Choroideremia, a rare retinal degenerative disease that causes progressive vision loss. He believes that vision impaired individuals should have access to advanced sensory prostheses.

The device called the Eyeronman is a vest that could aid not only the blind, but also civil workers. The system consists of sensors and emitters for lidar, a laser-based system used in driver less cars; ultrasound, which is used by bats and other animals for echolocation; and infrared, a type of electromagnetic radiation used by pit vipers to detect prey by sensing body heat.

Once an object is detected by the sensors, the information is converted to vibrations by a T-shirt made of electro-active polymers and the location of the vibration will indicate the relative position of each obstacle. For example, an obstacle at the wearers lower left would cause the lower-left part of the shirt to vibrate. The developers state that system is designed to provide a 360-degree obstacle detection.

The Tactile Navigation Tools firm aspires to develop more advanced systems to aid the visually impaired in developing improved perception and a contextual understanding of their location and surroundings. In addition, they believe the device will be beneficial to fire fighters, police officers and the military to improve navigation in smoky areas, dark regions or combat zones.

Check Out These Stunning Aerial Shots Of Human Towers In Spain

How to configure Google reader for Android?