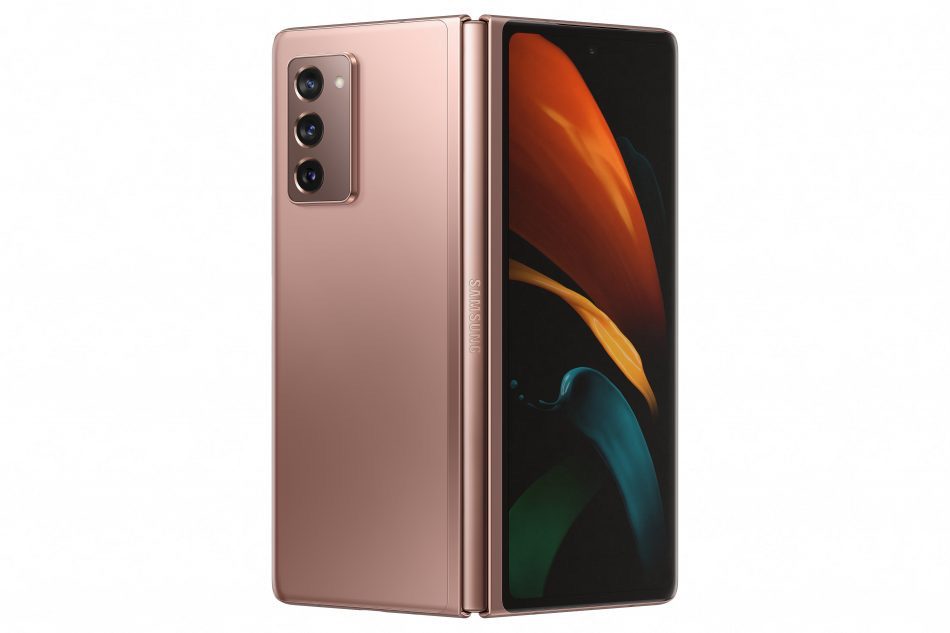 Something is happening in the world of mobile phones. You can choose to dismiss it, or you can see it as a bold new era, but you cannot ignore it. We are entering the generation of the dual-screen smartphone, which is driving a major change in the way in which we view and use mobile devices.

In fact, dual-screen and folding phones are pushing mobile technology through its biggest evolution since dumb feature phones became smart over a decade ago. In this article, I am going to explain why dual-screen phones are the future of the smartphone world, but why those who say the tech is “right here and right now” are wrong.

Yes, dual-screen tech is the change the mobile market needed, but now is not the time to buy into the revolution!

What Is a Dual-Screen Phone?

As the name suggests, any device that has two screens is essentially a dual-screen phone. Perhaps the best current example of a true twin-display smartphone is Microsoft’s new Surface Duo. It is designed to look like a book, with a completely bare outer shell and two separate screens inside.

However, there are also some variations on the dual-screen theme. Folding phones are also classed as dual-screen, despite a handset like the Samsung Galaxy Z Flip or the Motorola Razr 5G only having a single display. These devices use folding screen tech to deliver a twin-display experience, even if there is only one panel.

Then there is the Samsung Galaxy Fold 2, a smartphone that is something different. It too has a folding screen, allowing it to be used like a single display tablet or a dual-screen unit. It also has a screen on the outer shell. Does that make it a three-display smartphone? I am not sure, but Samsung classes it as a dual-screen device.

What are the Best Features of Dual-Screen Phones?

Here’s where it gets a little tricky. All the dual-screen smartphones look fantastic, with the Surface Duo and Galaxy Fold 2 especially standing out. However, when we scratch below the surface of these devices, there is a clear problem. Specifically, many of the benefits of what dual-screen tech can bring are not mature enough yet.

Because of their very nature, dual-screen phones provide a boost in productivity. For example, you can sit a device in a laptop-like position and use one display for the content and the other as a keyboard. Multi-tasking is the biggest change dual-screens promise, allowing you to have multiple apps and connected services open.

Sounds good, right? Well, all that is on paper because in many instances the app ecosystem has not caught up to the idea of dual screens. Until apps optimize, the multitasking and productivity promised by these products remain niche.

That means the best features on dual-screen phones remain the screen quality, camera, and UI. Yes, the very same features you would look for on a regular smartphone. And here’s the uncomfortable truth, standard smartphone flagships from Apple, Samsung, Google, and others, still deliver better displays, better cameras, and better overall experiences. 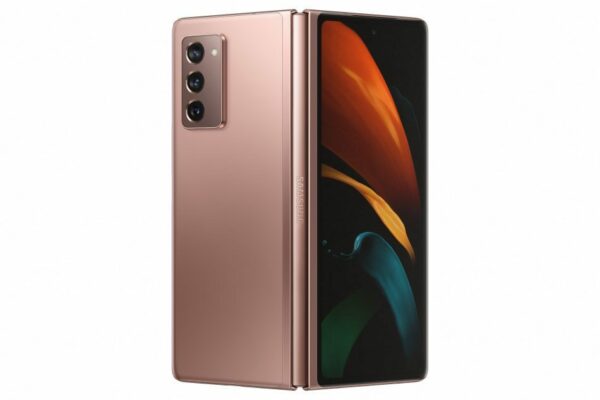 What Are the Price Points of Dual-Screen Phones?

Dual-screen phones represent a juxtaposition in the smartphone market. They are bleeding edge technology from a hardware perspective, so their price reflects that. However, they are also simply not as good all-round products as a standard smartphone flagship. As such, the price point of dual and folding screen devices is hard to take.

For example, Microsoft’s Surface Duo costs $1,399, more than flagships from Apple, Samsung, Sony, LG, Huawei, or any other brand. Yes, the Duo is a sumptuous piece of design, but it is also in some respects a failure. Certainly, it has a “first-generation product” written all over it. Whether it’s the frankly embarrassing camera or the shaky software and gesture controls, the Surface Duo needs more years to become a refined experience.

And then there’s the Samsung Galaxy Fold 2, a device that has had the benefit of a first-gen attempt and looks better for it. This second iteration is a good smartphone with plenty of quality. However, I would say its hinge technology still looks ugly and the crease in the screen is still too distracting. Oh yes, the Galaxy Fold 2 costs around $2,000!

Spoiler alert: it is not worth it.

How Do Dual-Screen Phones Compare to Traditional Smartphones?

Not very well is the real answer. There is not a single dual-screen or folding phone that is “better” than a standard flagship. Samsung’s Galaxy Fold 2 is perhaps the closest, but it is not even near the quality, usability, and design of the Galaxy Note 20 Ultra.

Microsoft would have you believe its Surface brand is a rival to Apple, and in the PC realm, it probably is. However, the admittedly stunning Surface Duo is a lame competitor next to the iPhone 12.

What I ask myself when reviewing any dual-screen smartphone is how would the product hold up if it only had a single screen? The answer is whether it’s the Galaxy Fold 2, Galaxy Z Flip, Motorola Razr, or the Surface Duo, all these handsets would be firmly in the mid-range if they have a single display. Yet, as consumers, we must pay above flagship costs for them!

If you want to be on the curve of bleeding edge, that’s the compromise you need to make. For the average consumer, it is not worth it.

So, We Should Ignore Dual-Screen Phones?

This is where I am going to send some mixed messages. You probably should ignore dual-screen phones, at least for the time being. However, that does not mean this form factor or type of phone is going away. In fact, it is the future.

But that’s part of the problem, it is not worth paying thousands of dollars for the future. You want a device that works seamlessly now and not one that promises to be good in 2023. Of course, there are some people who love to have the latest and greatest. Fine, but most consumers want a smartphone that looks good, works, and without compromises. At the moment, dual-screen handsets are full of compromises.

This form factor is not ready to take over the smartphone world just yet, so wait two or three years for improvements across software, hardware, and price before buying.

Cigarette Carpet Made From Half A Million Cigarettes