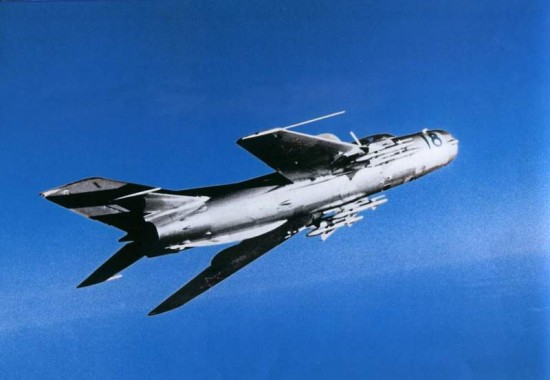 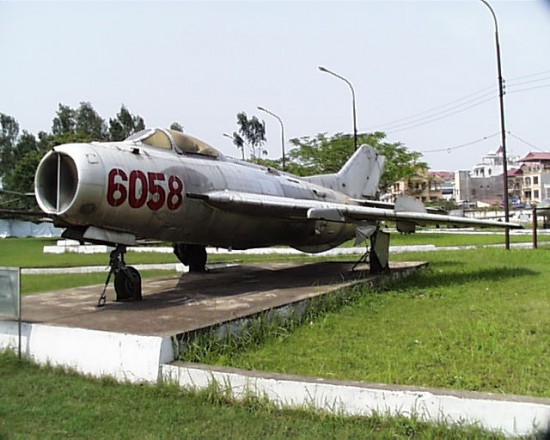 Known as the farmer, this was the first Soviet aircraft capable of supersonic speeds during level flights. Its American counterpart would be the F-100 Super Sabre. Notably, the MiG-19 was seen in action during the Vietnamese War, Indo-Pak war of 1971 and during the Civil war in Yemen in early 1960s. To date, there have 22 variants of this fighter jet. 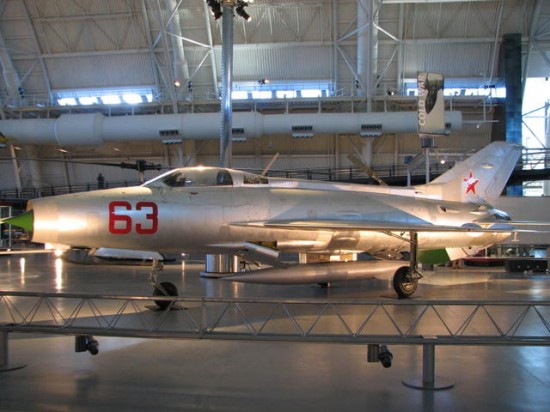