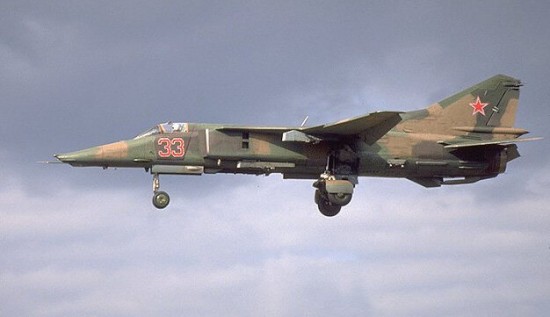 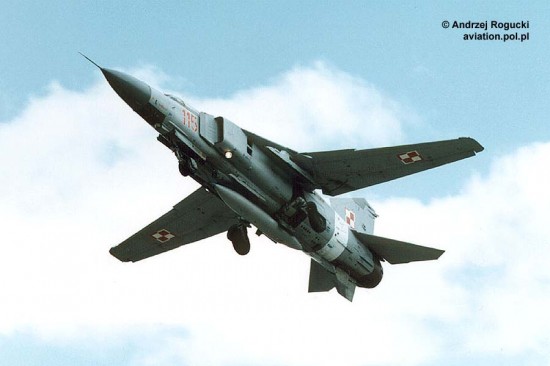 The MiG-27 is based on the MiG-23, but is more suited to ground attacks. However, this fighter didn’t gain any popularity outside Russia, like the MiG-23 and is only in service with the Indian, Kazakh and Sri Lankan air forces. 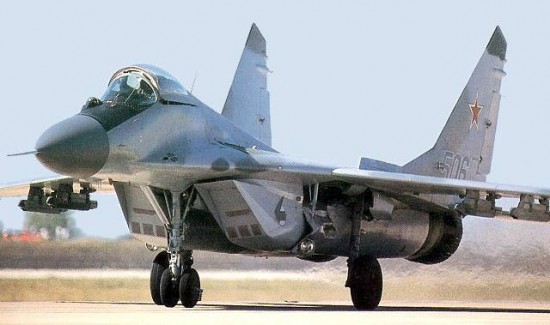 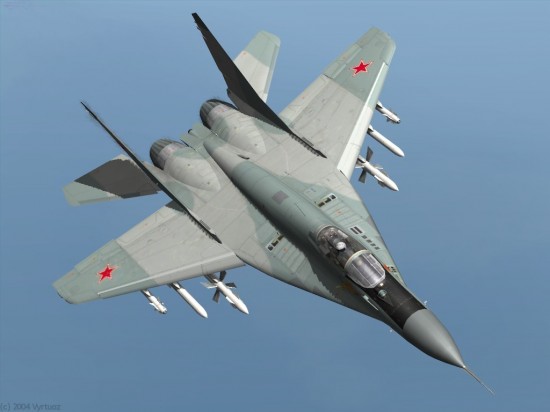 A fourth-generation jet fighter, the MiG-29 was developed to counter new American fighters such as the McDonnell Douglas F-15 Eagle, and the General Dynamics F-16 Fighting Falcon. Later on, improved versions of the fighter were produced such as MiG-29S, to use longer range R-27E and R-77 air-to-air missiles. To date, it remains in service with over 20 countries including Russia itself.