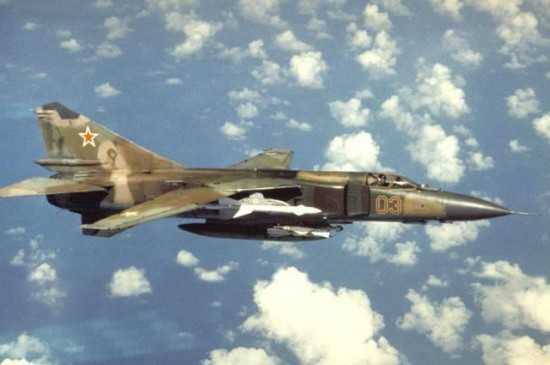 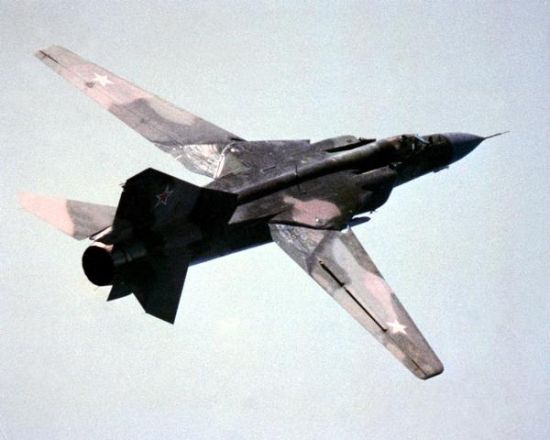 This was a third-generation Russian swing-wing fighter.  It was the first Soviet fighter with a look-down/shoot-down radar and beyond visual range missiles. Its single unit cost $3,6 – $6.6 million. Various variants of the MiG-23 are currently in operation with over 10 countries. 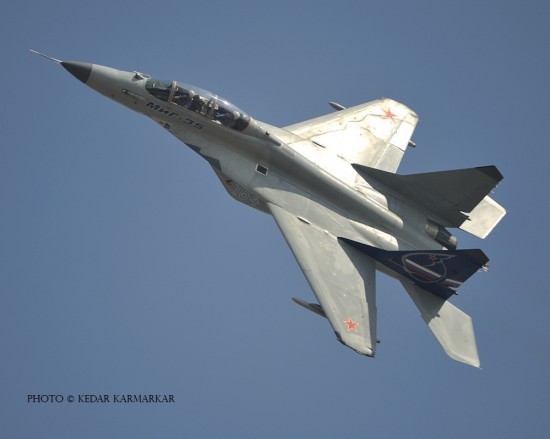 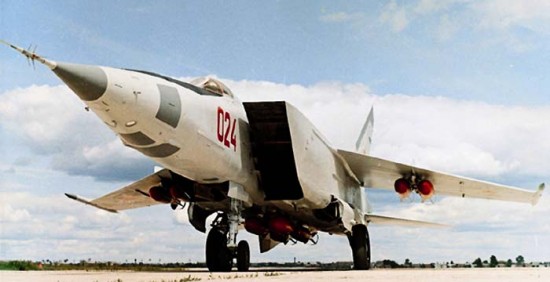 The MiG-25 entered into service in 1970 and was equipped with a powerful radar and four air-to-air missiles. It was one of the reasons behind the development of the F-15 Eagle by USA.