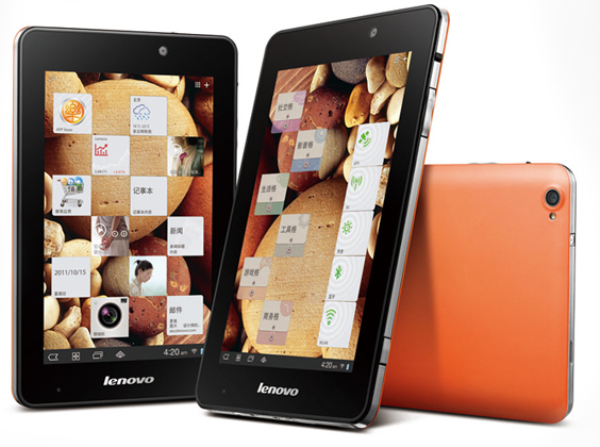 The Chinese smartphone makers offer you the choice of ‘high class’ cells at an amazingly affordable price. As a matter of fact, some of these are bound to make you think twice before going for the new flagship model from Samsung or perhaps even Apple. 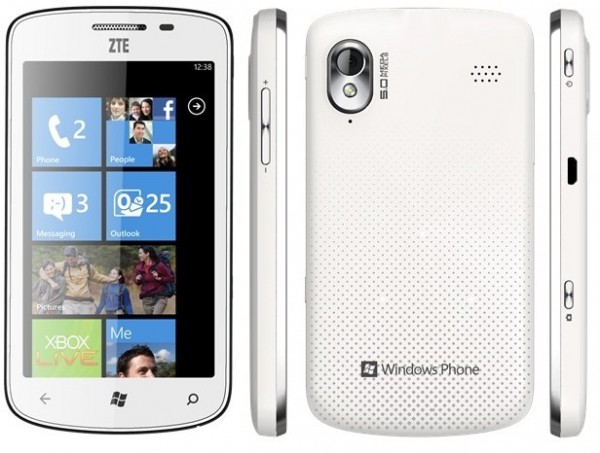 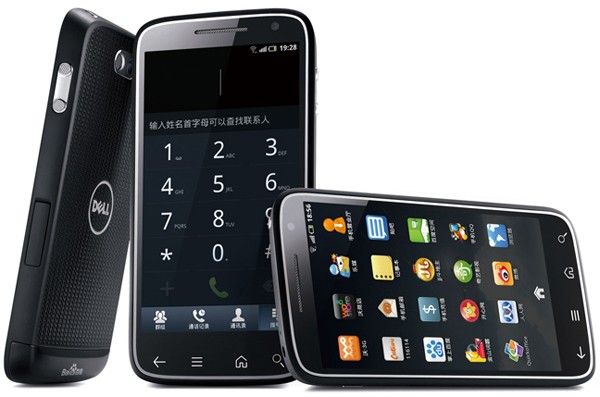 Packing a 3.8-inch screen (800 x 400 pixels), NVIDIA’s 1GHz Tegra 2 chip, 512MB RAM, a 5 megapixel rear camera and 8GB of internal storage, the most attractive feature on this phone is that it comes with Alibaba’s ‘Aliyun’, which is based on Google Android 2.3. The Aliyun OS features cloud services including e-mail, Internet search, weather updates and GPS navigation tools. Users can seamlessly synchronize, store and back-up data such as contact information, call logs, text messages, notes and photos to AliCloud’s remote data center, and can also access and update this data across all their PC and mobile devices. It costs around $470. 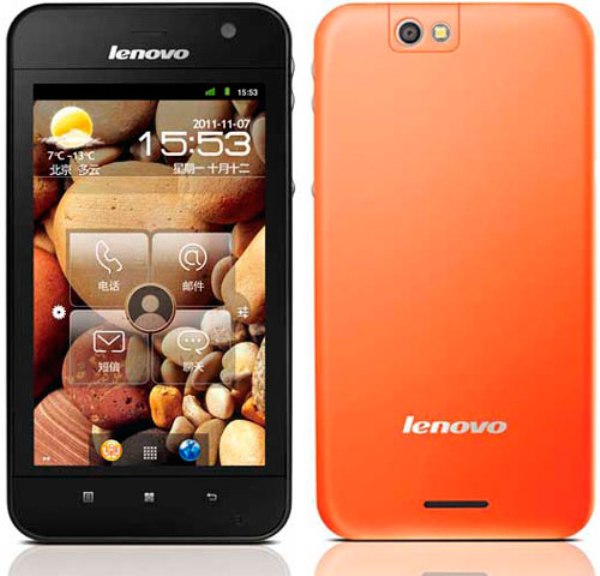 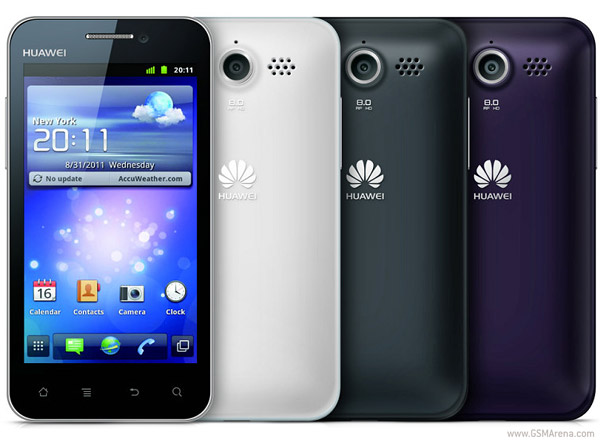 The Honor has a 4-inch touch screen, a 1.4 GHz processor, 512 MB of RAM and 4GB of integrated storage that can be increased to 32GB with a microSD card. The smartphone has a micro USB port for charging and data transfer, a rear 8-megapixel camera and a 2-megapixel front camera. It measures 10.9 millimeters at its thinnest point and weighs at 140 grams. It lasts up to 3 days on a single charge with its 1930mAh battery and one more thing; it runs the Ice Cream Sandwich. Price is $299.

CryENGINE – The Ultimate Next Level