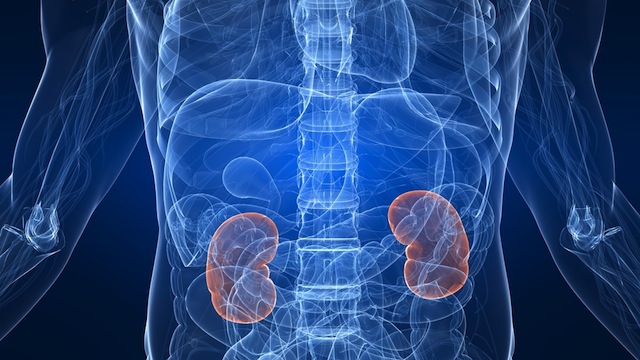 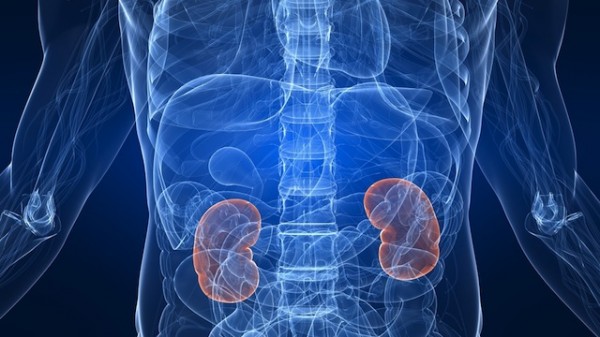 According to sources, the five involved criminals received about 220,000 yuan (nearly $35,000) to arrange the transplant and among which they gave 22,000 yuan to boy. Investigation agencies are still unknown that where did this all money come from. According to them it carries a definite answer that this game has a link with black market where the human organs get sold, as China itself banned trading human organs in 2007.

The victim teen belonged from Anhui, one of China’s poorest provinces. The teen could never afford the high prices of Apple Products so for fulfilling his dream he sold his kidney, when he came home and her mother asked that where did he got all that money from, at that time he admitted and told her that he sold his kidney. Investigation agencies are still after the persons who are actually behind this in black market.

Top 10 Chinese Phones You Can Buy Instead of iPhone