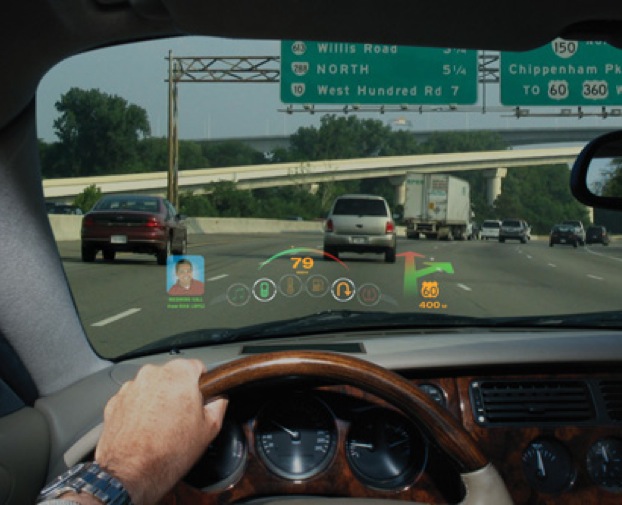 The display inside a fighter aircraft must have amazed you at some point of your life. Now imagine having every important thing of your car being displayed on your windshield, the same way. This would mean that instead of looking down at the meters, you can just watch at the laser displays on the windscreen. This will help you concentrate on the roads and therefore reduce the risk of accidents. Moreover, the fancy colored displays would be more lovely than the displays in conventional meters. Microvision is the company which is trying to build laser based displays using three primary colors i.e red, green and blue. Other colors are made by adjusting the intensities of these primary colors. The mirrors scans horizontally and vertically to produce images, however the scanning is soo fast that you just see the pictures steady as they should be. The mirrors are also essential as they provide the tilt to direct the beams. 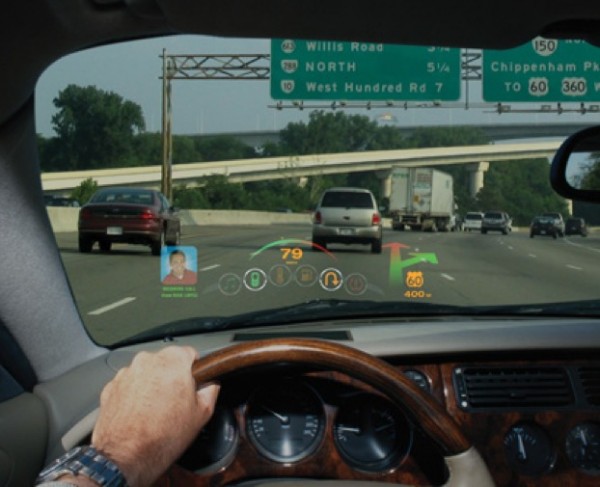 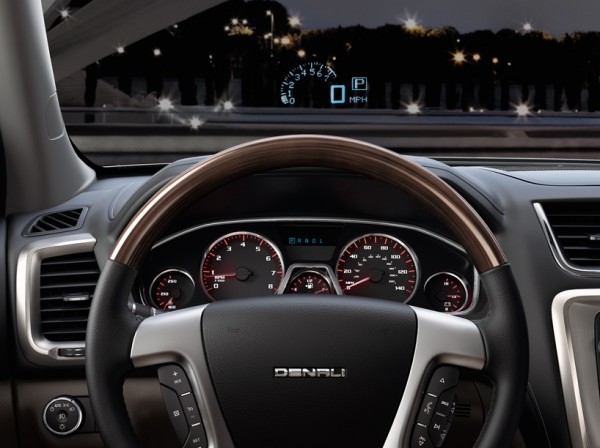 The laser displays are more brighter than the normal LED displays and consume less power. According to the company, such technologies would be introduced by 2016 in American cars and a prototype of this display will be launched by the end of this year. Lets just wait and watch what this technology brings out. Hopefully the company will be integrating this technology with the internet and phone, so every important notification, call or weather update, would be directly heading to the windscreen display.