Remember this scene from Back to the Future 2 movie?

Ever since Marty McFly took part in this hoverboard chase scene in the classic Back to the Future 2, a lot of fans have waited for such technology to be developed that would let them have their very own hoverboard. And alas, since 1989, it’s finally here. Lo and behold, the Hendo Hoverboard, created by Jil and Greg Henderson. 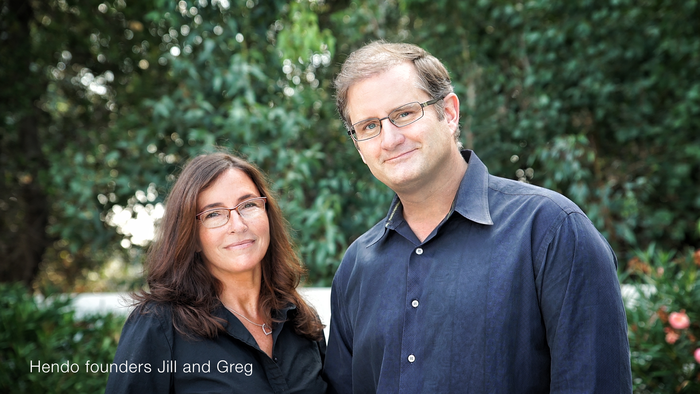 Its main technology centers on four ‘hover engines’ that emit magnetic fields, which push against each other so long as there’s a metal conductor on the surface underneath it. What started out as a Kickstarter campaign is turning out to be an amazing up and coming gadget for tech geeks. Of course, it’s still not perfect as it is, but with further funding and development, you can surely expect to see the Hendo Hoverboard on sale soon enough.

Man Supposedly In A Coma Got Caught Shopping With Family