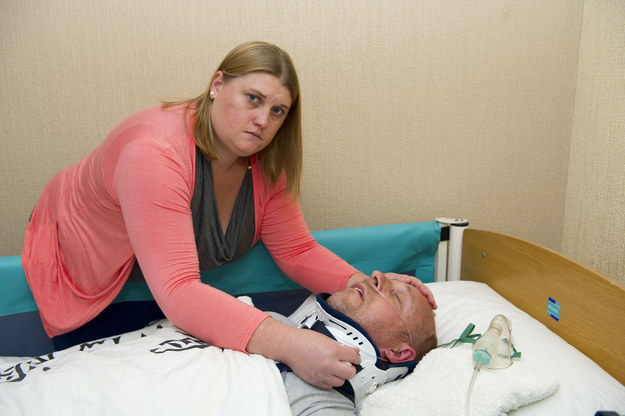 Alan Knight has faked a spine injury that caused him to have seizures and left in a vegetative state from the neck down in order to avoid appearing in court for fraud accusations–for two whole years. 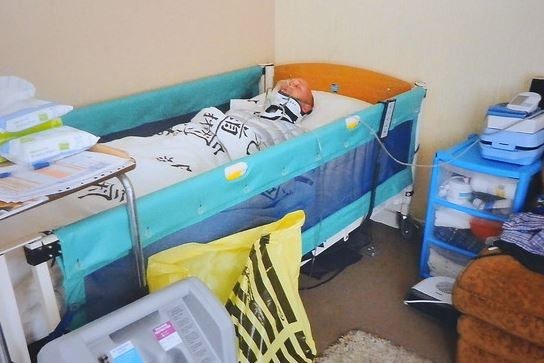 The worst part of it all is how his wife is also in on it on the scam and even wrote self-pitying letters to the local Member of Parliament to help them out with their situation, with the claims that the only way her husband can communicate was by squinting his eyes. During such time, Alan has managed to con his pensioner neighbour with a staggering amount of £41,570, which he used for shopping trips and holidays.

However, he was then caught after he was seen in a CCTV camera doing some shopping in a supermarket with the whole family and even driving a car. He has then plead guilty theft and forgery charges, and was said to ‘likely’ face jail time once he’s sentenced in November. 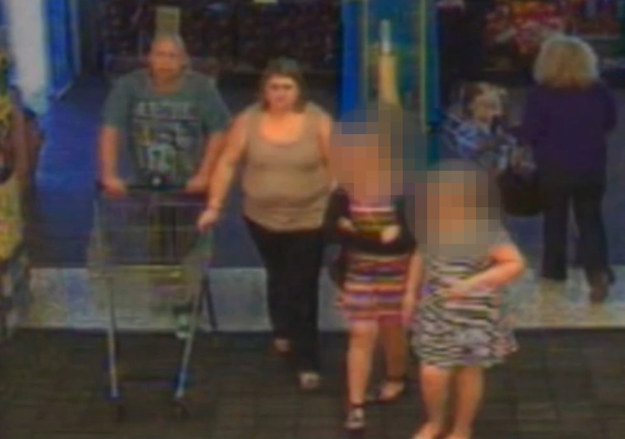 Could This Actually Be The World’s First Real Overboard?

Entering a Date in Email to iPhone Calendar by Tapping