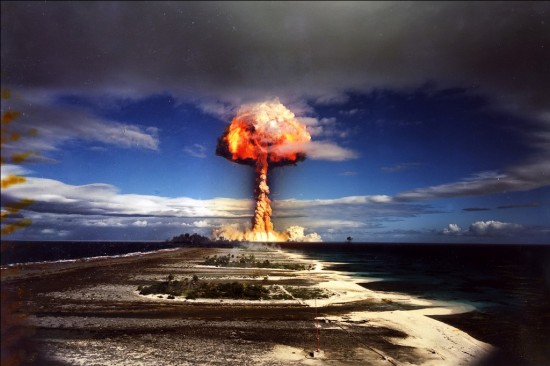 France is a member of the Nuclear Non-Proliferation Treaty and is known to possess weapons of mass destruction. It also tested a fusion bomb in 1968. France decided to build a nuclear bomb in 1958 under Charles de Gaulle and then tested it in 1960, making it the fourth country to do so. France has so far conducted more than 200 nuclear tests. 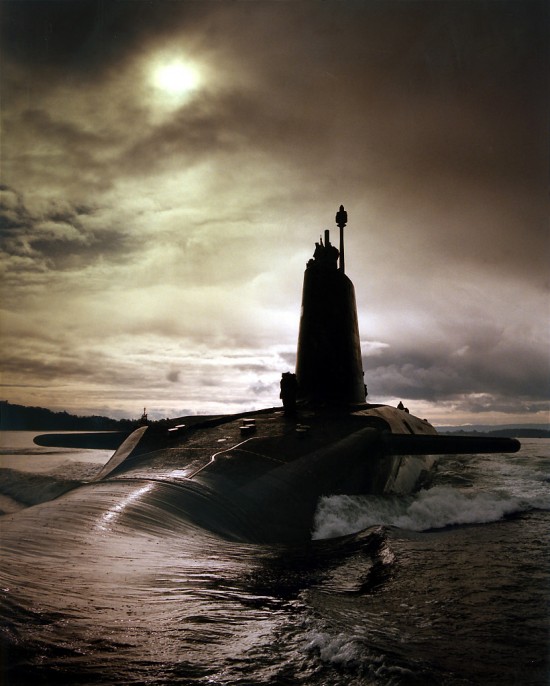 United Kingdom ratified the Nuclear Non-Proliferation Treaty in 1968. the United States and the United Kingdom have cooperated extensively on nuclear security matters since the 1958 US-UK Mutual Defence Agreement. The two countries have been sharing classified information too. Surprisingly, the United Kingdom possesses a single nuclear weapon delivery system; trident submarines.