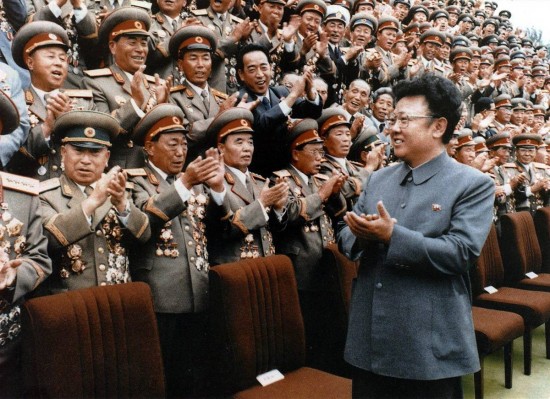 Apart from possessing a substantial arsenal of chemical weapons, North Korea is a “full fledged” nuclear state. Currently, North Korea has two operating nuclear reactors. To date, North Korea has carried out two nuclear tests, which have been confirmed by Survey and Seismic activity monitoring authorities. 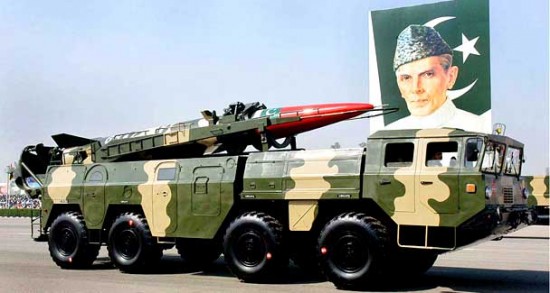 Pakistan initiated (infact , re-initiated) its nuclear program in response to India’s “Smiling Buddha” nuclear tests. “If India builds the bomb, we will eat grass and leaves for a thousand years, even go hungry, but we will get one of our own. The Christians have the bomb, the Jews have the bomb and now the Hindus have the bomb. Why not the Muslims too have the bomb?” said the Pakistani Prime Minister Zulfiqar Ali Bhutto after India’s tests.

Pakistan’s nuclear program started way back in 1956, but the program was frozen when the first Martial law was imposed by President Ayub Khan. Pakistan’s Nuclear Engineer tried to convince the President to resume the program but failed, the President said that if Pakistan ever needed the bomb, Pakistan could somehow acquire it off the shelf.

The Pakistani Air Force has two units, No. 16 Sqn and No. 26 Sqn, operating the Nanchang A-5C, aptly suited to the delivery of nuclear warheads.