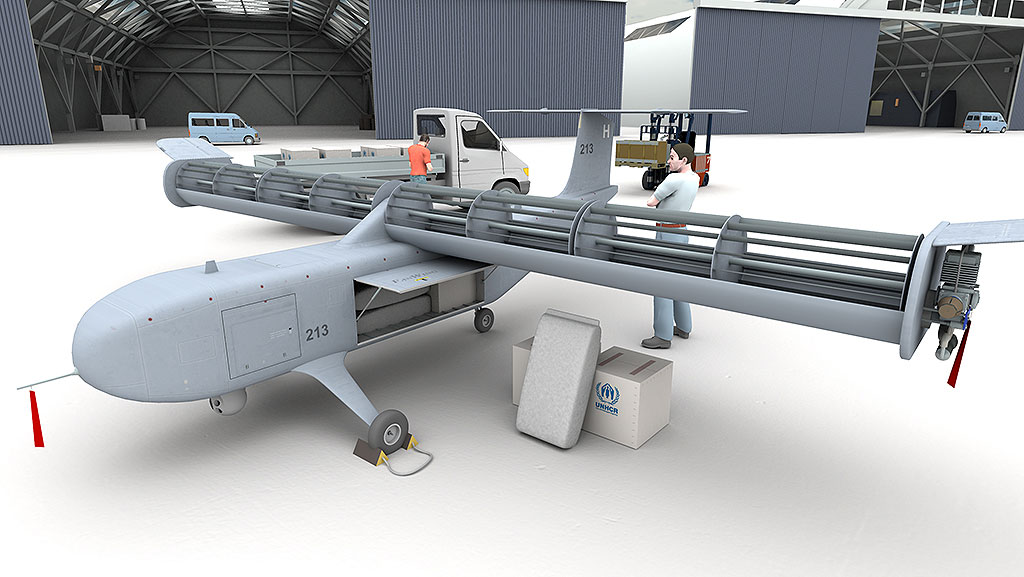 The FanWing experimental aircraft opens up a new area of aerodynamics Various designs to establish a means of integral lift and thrust using a horizontal-axis wing rotor are recorded back as far as the late 19th century. Some of the experiments started to take off but did not sustain flight. The FanWing series of prototype models in a patented blown-wing solution offers both basic proof of concept and a steady trajectory of improved and controlled flight performance. 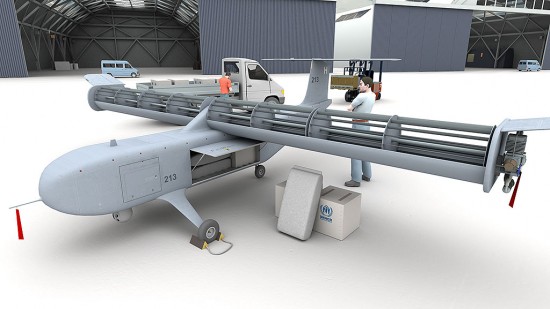 The idea The aircraft has a cross-flow fan along the span of each wing. The fan pulls the air in at the front and then expels it over the wing’s trailing edge. In transferring the work of the engine to the rotor, which spans the whole wing, the FanWing accelerates a large volume of air and achieves unusually high lift-efficiency.

Proof of concept Successfully flying scaled models as proof of the distributed propulsion technology have flown regularly and in sustained and controlled flight tests with a clear video record of improved efficiency since the first take-off and hop in 1998. The models have shown high coefficients of lift at low speeds resulting in short take-off distances with clear control and stability in gusty conditions. Video clips of prototype test flights are available on this site and BBC1, BBC World, Discovery Channel and RAI have also filmed flights. A CD of the most recent 20 kg take-off weight prototype flight can be supplied on request. 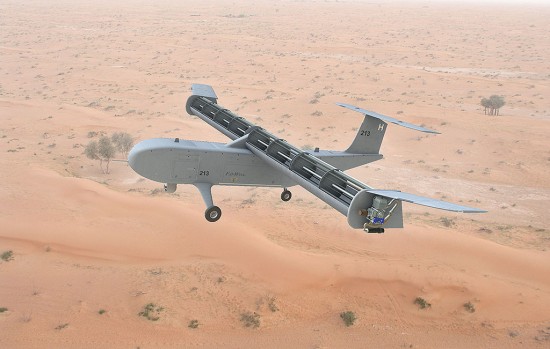 The FanWing showed proof of concept in the form of actual flights before theoretical validation, academic research or explanation. The FanWing is an invention by trial and error and though certainly employing a methodology with good precedent in the history of innovation it is in no way within the normal paradigm of academic and conventional aircraft development. To compensate for the lack of ‘concept of proof’ there has been a steady accumulation of tests and supporting documentation thanks largely to the support of Imperial College, UK Government DTI funding and private investment: 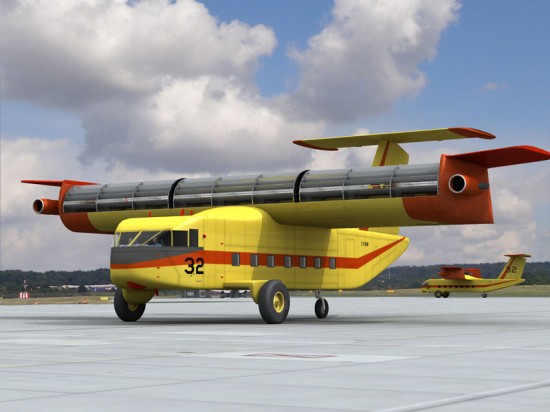 Top 10 Nuclear Powers of the World

Top 10 Reasons Why Your Car May Not Start