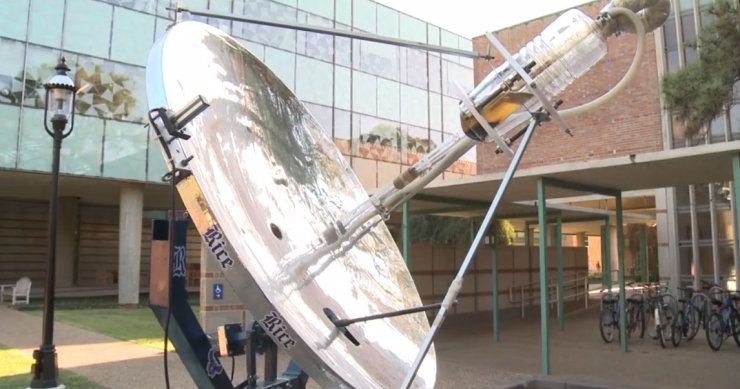 A year ago, scientists came up with a new technology that could utilize solar energy to heat up a blend of water and nano particles to generate steam without boiling the water.

The idea of using it in medical autoclaves was presented recently in a meeting with American Chemical Society. The mechanism is simple; water is set into a container with nano-particles. Solar energy is directed into the container, the mixture heats up and nano-particles form vapor. The vapors rise to the top of the water, while the nano-particles sink back down and continue to the cycle. The trial product produced steam that was hot enough for proper sterilization within five minutes.

To the present date, still some places in the world do not have access to electricity. Conventional ways require heating up all the water in a container until it boils and then waiting for the steam to rise from that where as this new system is more efficient.