Today, nuclear weapons are thousands of times more powerful than the twin bombs that destroyed Hiroshima and Nagasaki combined. Since 1945, the race to keep ahead of other countries in terms of nuclear power in the name of nuclear deterrence  has in essence, never stopped. Today we take a look at top 10 nuclear powers in the world, declared or not declared. 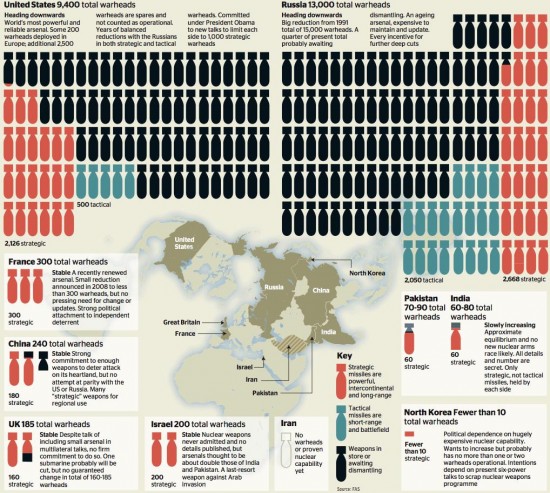 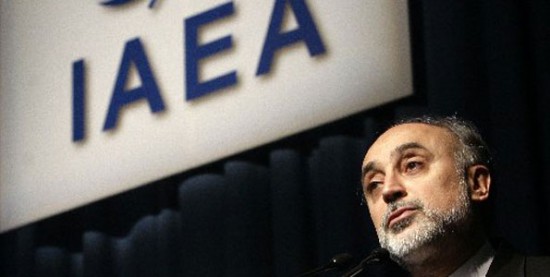 Top American Military officials say that Iran can produce atleast 1 nuclear weapon within a year from now and a workable atomic bomb in two to five years. While, the west accuses Iran of developing nuclear weapons, Iran’s leaderships denies it and says that the nuclear program is for peaceful purposes and is meant to produce electricity to power their medical reactors.

Iran abandoned its nuclear program in 1979 after staring it in the 1960s. It was again resumed in mid 1990s, as revealed in secret documents obtained in 2002. Just recently, a fourth round of sanctions was imposed against Iran’s nuclear program by the UN.

No 9. Israel – Not declared 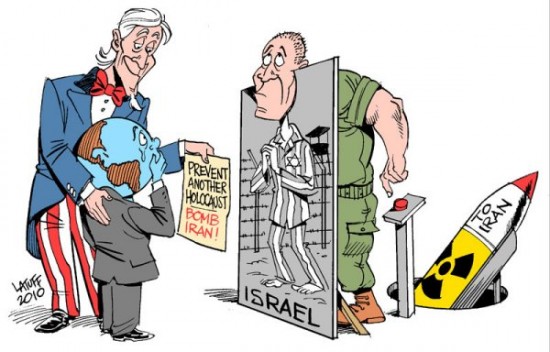 Israel is not only believed to posses full-fledged nuclear weapons but also is capable to deliver these through intercontinental ballistic missile, aircraft, and submarine. Israel started researching in the nuclear field soon after its founding. It built its first reactor in the 1950s and its first nuclear weapon in the 60s, but currently Israel maintains a state of nuclear ambiguity. Many European countries including Britain and France were involved in facilitating Israel towards its nuclear goal.

Israel is also believed to have created mini-nuclear bombs which are small enough to be fitted in a suitcase. Furthermore, Israel is also reported to possess an unknown number of neutron bombs.

Below is a 44 minute BBC documentary on Israel’s nuclear program worth watching:

Getting Your Android Know-How Up To Date