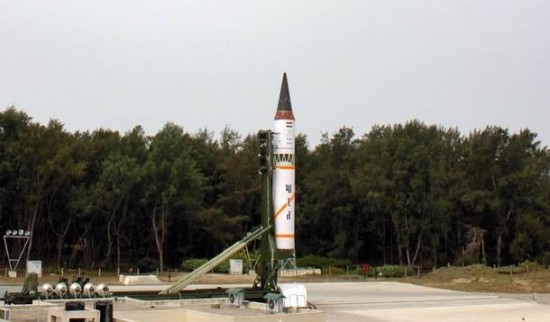 India possesses nuclear weapons and is also capable of delivering them through aircrafts and surface ships. Its nuclear-capable submarines are under development. India’s first nuclear test was, interestingly, named “Smiling Buddha” as it was a “peaceful nuclear explosive”. A wave of economic sanctions against India by America, Japan and other countries materialized after the 1998 explosions.

21 Tech Companies that Changed The World And Went Bankrupt