Supercomputers are used for highly calculation-intensive tasks such as problems including quantum physics, weather forecasting, climate research, molecular modeling (computing the structures and properties of chemical compounds, biological macromolecules, polymers, and crystals), and physical simulations (such as simulation of airplanes in wind tunnels, simulation of the detonation of nuclear weapons, and research into nuclear fusion). Today the supercomputers range in the speed of the order of 200 teraflops and we listed top ten supercomputers with performance of the order of petaflops. 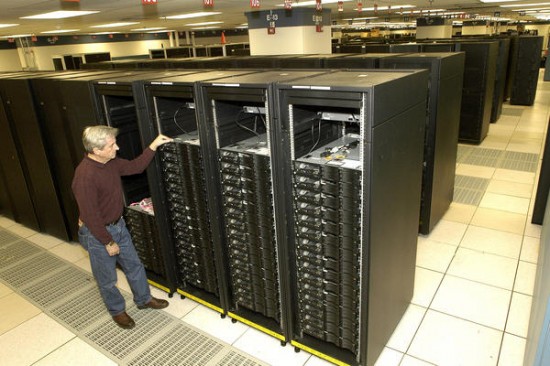 The US’s Super Computer built by one of the most famous computing system manufacturers The IBM. The Project was executed at Los Alamos National Laboratory in New Mexico, USA. At this time the world’s tenth fastest computer, the project expensed US$133-million. The Roadrunner is designed for a peak performance of 1.7 petaflops; achieving 1.026 on May 25, 2008 to become the world’s first TOP500 Linpack sustained 1.0 petaflops system. Roadrunner being different from many existing supercomputers by the fact that it is a hybrid scheme design computer because it uses two different processor architectures.  The processors used in Road Runner’s design scheme are; AMD Opteron 2210, operating at 1.8 GHz and IBM PowerXCell 8i, operating at 3.2 GHz. Cumulatively the Roadrunner is said to posses 122,400 cores. In November 2008, it reached a top performance of 1.456 petaflops, retaining its top spot in the TOP500 list. 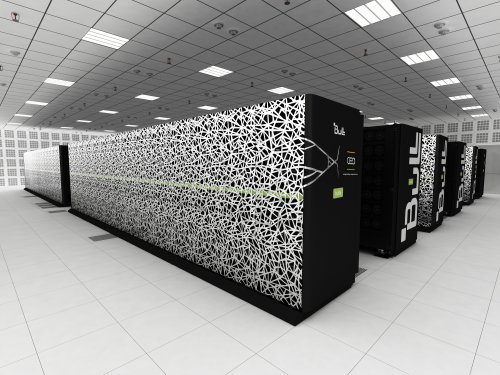 Europe’s first built super computer which has attained its position in the TOP 500 listing. Tera 100 has formally broken the Petaflops obstacle, by recording a performance of 1.05 million billion operations a secosnd (1.05 Petaflops) in the LINPACK benchmark test, for a peak performance3 of 1.25 Petaflops. This performance test takes it to the level where it can be assumed as the most powerful super computer in Europe. According to the information provided by the “bull”; Tera 100 is a cluster of 4,370 bullx S series servers, equipped with 17,480 Intel® Xeon® 7500 processors. Its fundamental memory features over 140,000 memory modules, delivering a total capacity of 300 TB. It features some 20 petabytes (PB) of disc capability, reachable at a world record speed of 500 GB/sec. 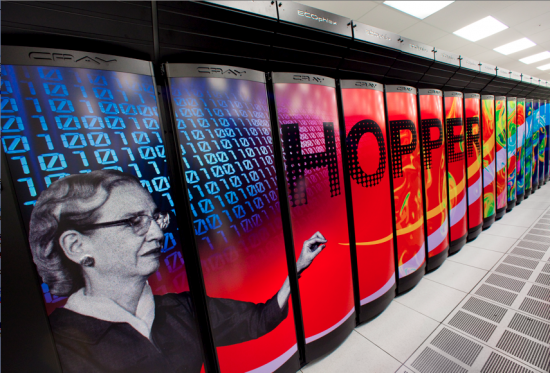 The system was installed in September 2010. According to the most recent publication of the TOP500 list, which ranks the world’s top computers, the NERSC’s Hopper; a 153,408 processor core Cray XE6 system managed 1.05 petaflops also measured as quadrillions of calculations per second running the Linpack benchmark, making it the eighth fastest in the world and second fastest in the U.S.