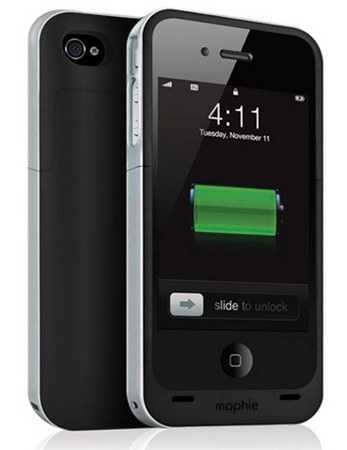 In order to address this issue, Apple engineers have started contacting the iPhone 4S owners to ask them about their experience with the new iPhone 4S, particularly regarding battery life. Rest assure, the company in Cupertino has a real issue on its hands, and customers are now being reached to try and alleviate battery drainage.

Few customers have already reported that Apple has given them a call wherein engineers ask them to install diagnostics software that they must then send back to Apple to have the results reviewed.