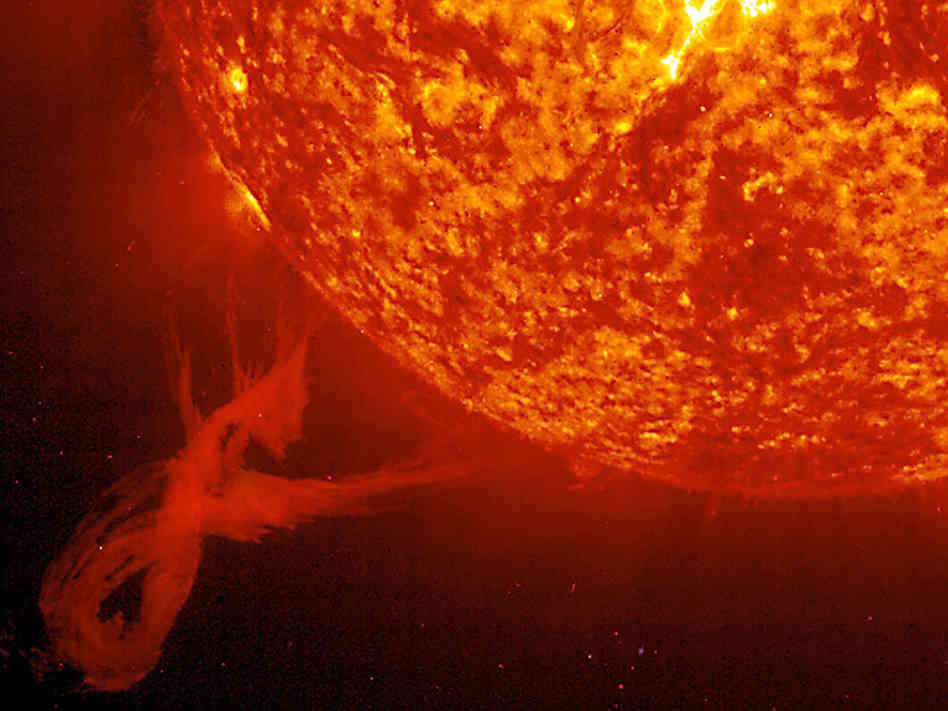 Thanks to a breakthrough experiment conducted by at the National Ignition Facility (NIF) at the Lawrence Livermore National Laboratory, nuclear fusion may become a reality soon enough.

In this experiment, a team of researchers used 192 lasers to hit and pulverize a fuel target in order to create a fusion reaction. This is considered as a stellar achievement in the field of science, because it’s apparently the first time that an experiment of this kind produced more energy output than the energy spent on igniting the fuel.

According to a report in the science journal Nature, the researchers utilized the lasers to pulverize a target that contained two megajoules of energy. The resulting impact of which is roughly equivalent to two standard dynamite sticks. Blair Bromley, the chair of nuclear fusion division of the Canadian Nuclear Society, stated that this experiment “would power 173 100-watt light bulbs for one second.“

Regardless of the fact that these results wouldn’t amount to anywhere near the necessary amount of energy we need to replace our current options, it’s still considered a huge feat in an experiment with the simple goal of creating a controlled fusion reaction in which the output energy should be greater than the input energy. And while it’s too early to say as to whether this will lead to solid developments in this field, it’s still a major step towards that path. Quite amazing, right?