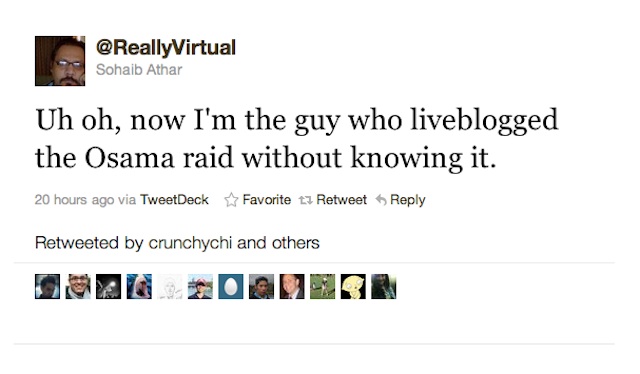 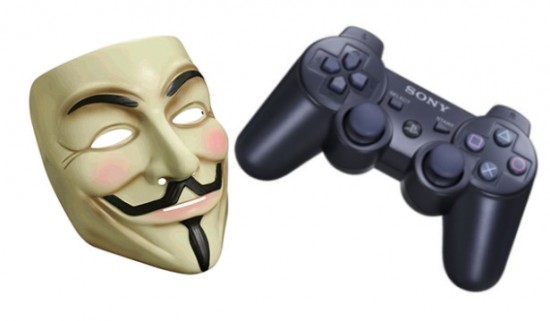 When personal information of 77 million plus user is compromised from a giant such as Sony, you know these hackers weren’t some noobs. Sony’s PlayStation Network was the target of a serial hacker group Anonymous. As a consequence Sony had to deactivate the network which included around 130 servers and 50 programs. Later on, Sony started reactivating the PlayStation Network on May 14, and offered its users token game discounts. 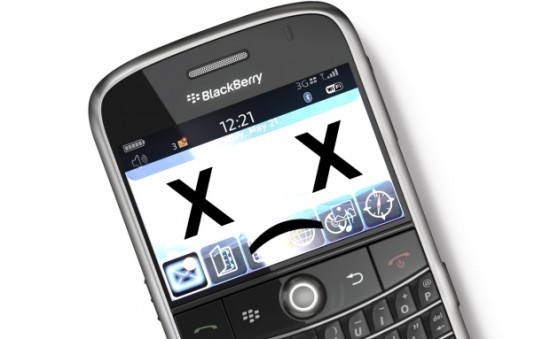 On October 10, 2011, BlackBerry was faced with its worst crisis ever – an almost global, 3 day outage. Its Internet Service went down in parts of Europe, Africa and Asia and then the service crashed in North America on October 12 too. What followed were class action lawsuits, despite BlackBerry offering free app downloads as compensation to their customers; clearly they weren’t happy. RIM’s shares plummeted by 2.4% in 2011 as a result. 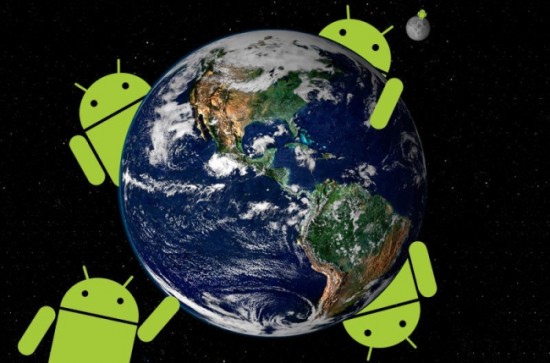 You can’t really put aside Googl’s Android, can you? Today, over 200 million Android devices are in use and the estimated number of applications downloaded from the Android Market as of December 2011 exceeded 10 billion. In 2011, Android became the number one smartphone platform in the world overthrowing Nokia’s aging Symbian.

Here is the latest of Android: 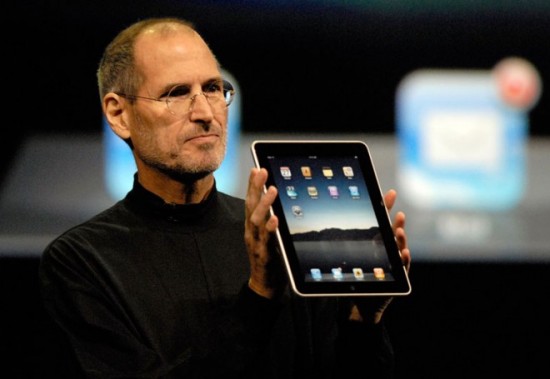 2011 really was the year of Jobs. He predicted that 2011 would be remembered as the year of the iPad 2 but it turns out it was really his year, not the iPad’s; dying one day after the launch of the iPhone 4S, he didn’t only leave a gaping hole in the ranks tech titans, but also a rich legacy of innovative products to remember him by.