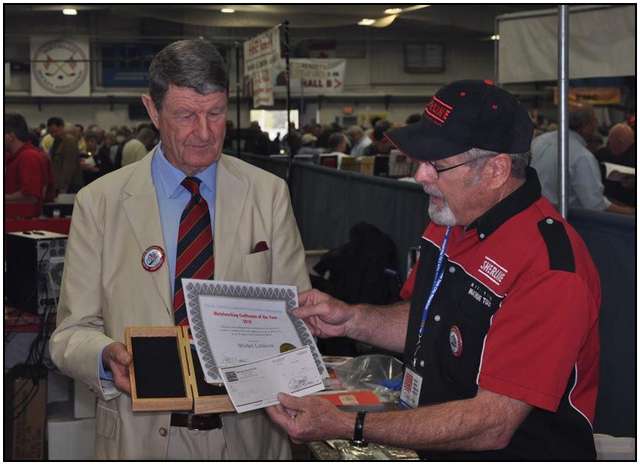 The manner in which a weapon is built or invented is the deciding factor for its production. Today, the quality of weapons is strongly tied to the amount of money invested in them, whereas, in the past, the skill set of their maker was something that used to establish their level of perfection.

There are certain people who have truly mastered this skill of weapons’ making; they are so good at this that the word “artist” seems to be tailor made for them.

One name that would always be taken amongst such artists is Michel Lefebvre whose expertise rests in the making of smallest sized weapons. The interesting fact of his weapons is that despite their small sizes, they can indeed be used for their primary purpose; all of them are rather deadly.

A number of awards have already been won by Lefebvre for his work, he recreates every single detail of a weapon while making a minute replica of the original one. Below you can witness some of his great masterpieces. 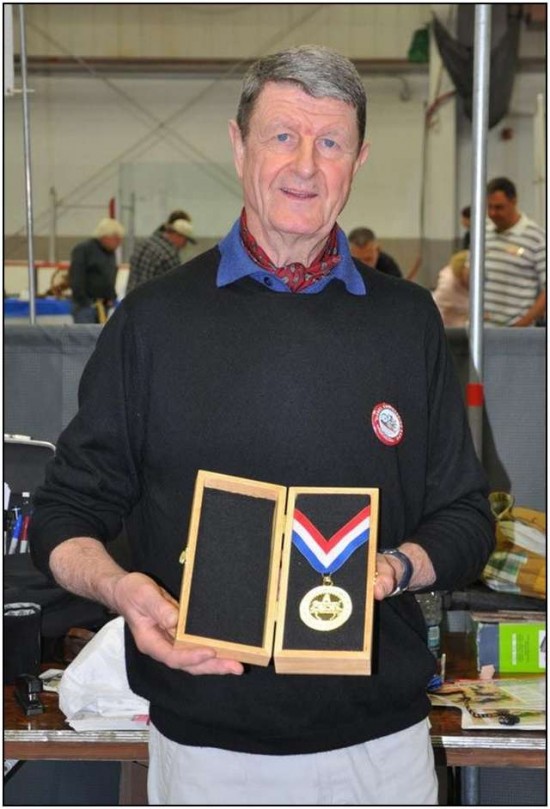 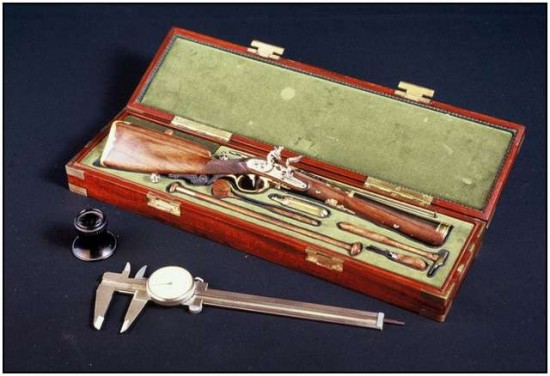 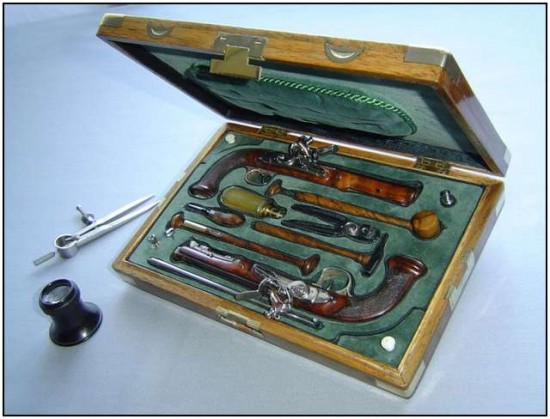 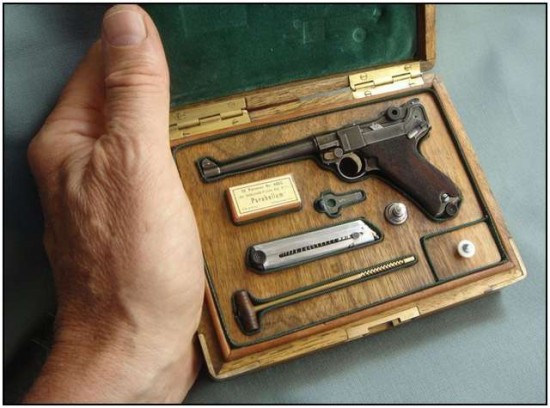 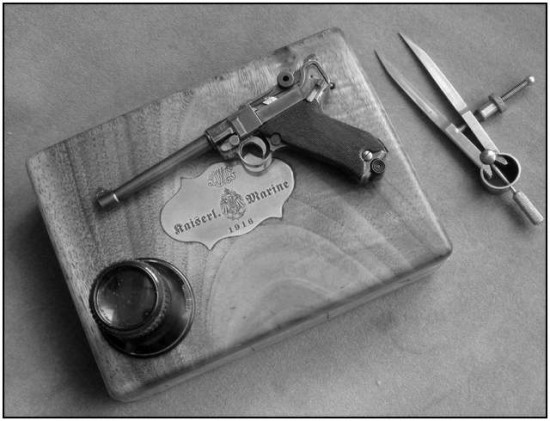 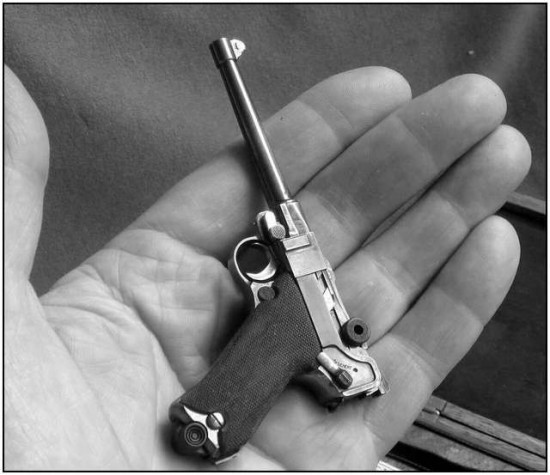 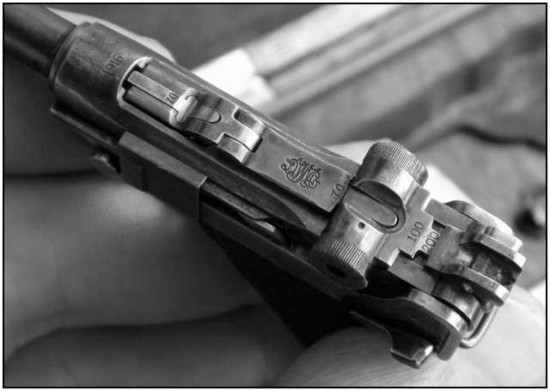 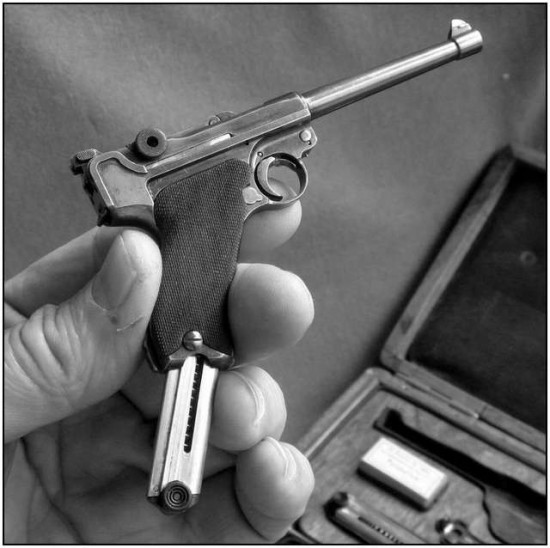 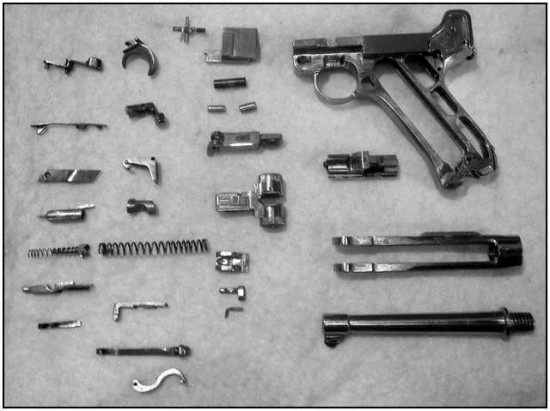