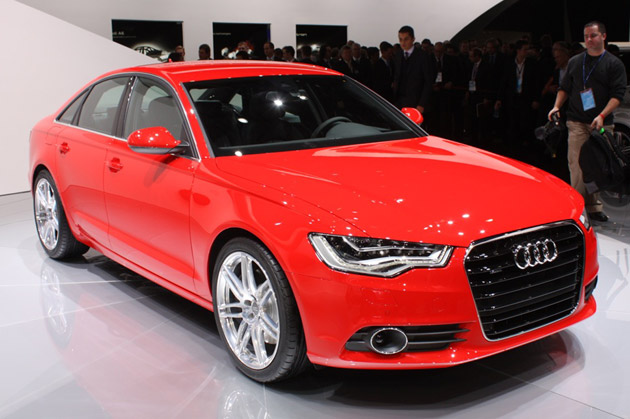 Everyone living in extreme cold areas need one of these for clearing the snow or usage in blizzard, the list for these vehicles starts here: 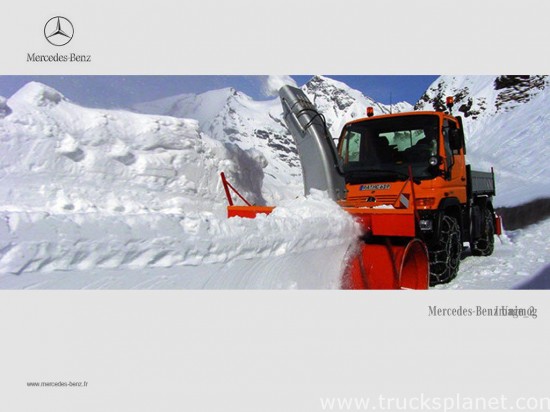 The following vehicle has been deployed recently for clearing snow or similar duties in Berlin, Germany. These huge heavy duty trucks have been fitted with a Cirron SL27 snow plow and a Stratos B20 mechanical spreader, giving them a snow clearing width of approximately 10 feet. It has a spreader which haves the capability to hold 70 cubic feet of total volume of ice or any other material. Thus it can clear a broad swath of parking spaces or roadways in just single drive-by, saving time during a snowstorm. The interior cab provides a 360 degree view of the surroundings. The truck can also carry 230 gallons of liquid spray. 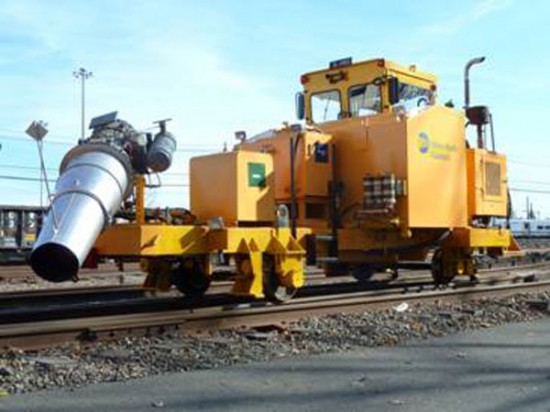 Well in previous section we have tried to remove the snow using muscular vehicle but if you cannot move it why not melt the snow? Yes the description of this vehicle tells you something like it; it uses a jet engine to melt the snow. The MTA, New York City’s public transportation agency, freshly retrofitted its three railroad snow removal machines, which are used to keep tracks clear on Metro North commuter rail lines, with Rolls-Royce Viper turbine aircraft engines that blow air at 600 degrees Fahrenheit and supply 2500 pounds of plunge. The jet engines consume approximately 100 gallons of kerosene per hour. 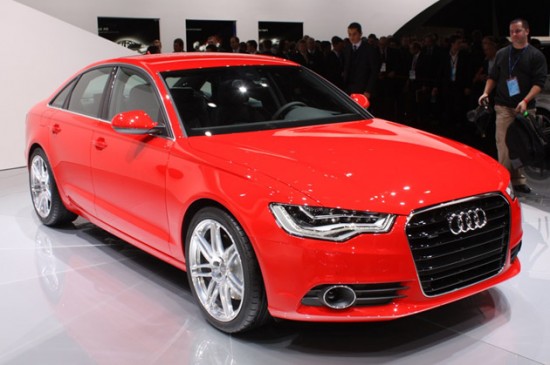 When I first read about the Audi as one of the toughest machines made for winter I was like OMG! The 2012 edition of the Audi A6 utilizes an enhanced Audi Quattro grip control system. Torque shifting provides extra power to the outer wheels in tight cornering on ice and snow and ensures that the tires don’t slip. A sensor is fitted in the steering column which works like the accelerometer in an iPhone it can conclude your steering wheel angle and evaluate it against the wheel-speed sensors.