There are few things more famously terrible than a civil war, and this list illustrates exactly why: these are among the very bloodiest conflicts in human history. All but one took place in France and China (and even the exception was largely fought by Chinese troops). 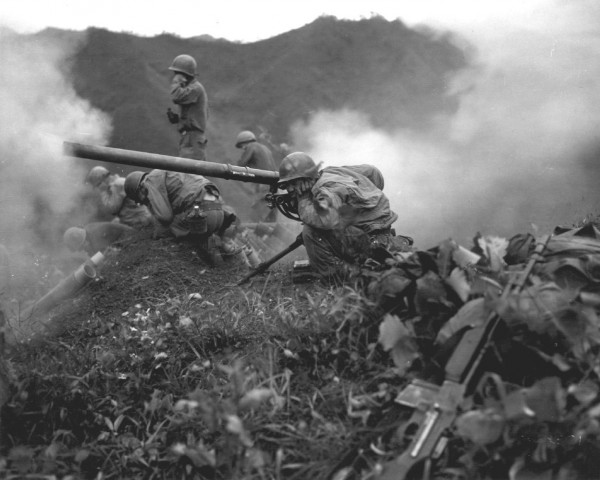 One of the most familiar of this list to Western audiences due to its recency and extensive U.N. involvement, this war between the Communist north and the anti-Communist south is still technically going on, as fighting stopped after a cease-fire, not a peace treaty. 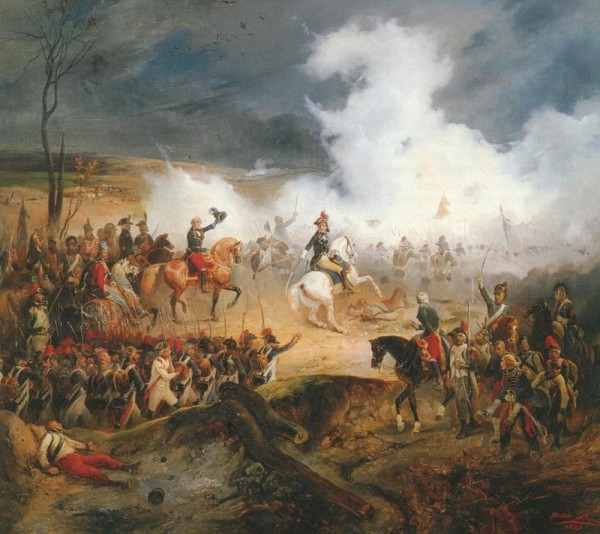 Infamous for its use of the newly-invented guillotine and constantly-changing tides of political extremism, the French Revolution ended up involving a number of its neighbors as well for a pan-European bloodbath. 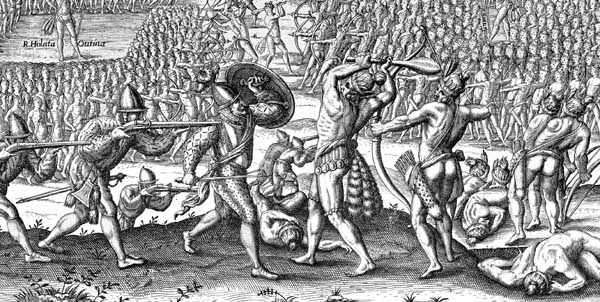 Fought primarily between the Hugenots (Protestants) and French Catholics, the French Wars of Religion also involved ongoing dispute between noble houses and a great deal of foreign involvement. They raged for more than thirty years, destroying whole villages in their wake. 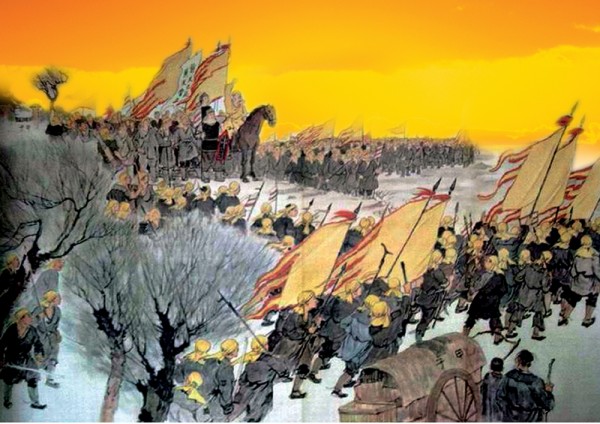 We’ll be touring China for the remainder of this list. The Yellow Turban Rebellion was fought against Emperor Ling of China’s Han Dynasty, involving secret Taoist societies, intrigue by court eunuchs, and natural disasters such as flood and famine.