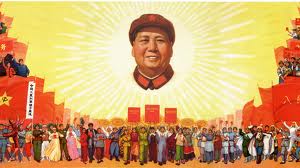 Another war that has arguably not officially ended (both sides still claim sovereignty over both Taiwan and mainland China), this bloody Communist revolt lasted 23 years, breaking only to fight the Japanese invasion prior to World War II.

An ethnic and religious war involving Muslim Chinese minority groups, this rebellion was set off by a pricing dispute over bamboo poles. After fifteen years of intense bloodshed, it ended in the flight of many ethnic minorities to neighboring countries. 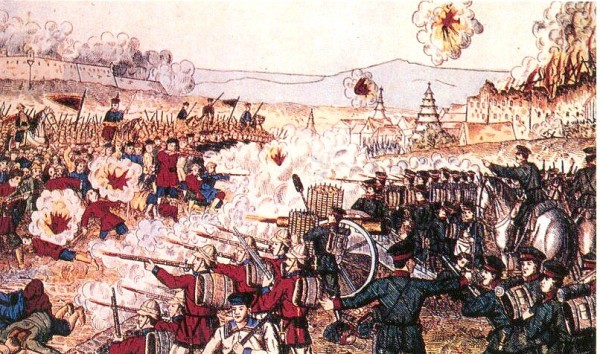 Also known as “Chimei”, the Red Eyebrows Rebellion was a pair of agrarian revolts against the Xin Dynasty. It takes its unusual name from a story in which one of the generals involved ordered his troops to color their eyebrows red so as to be better able to tell friend from foe.