All those hard to break vaults you’ve seen in movies are nothing compared to our list of top 10 vaults in the world. Protection is important and crucial for any vault and this is the key idea behind the design of these vaults. 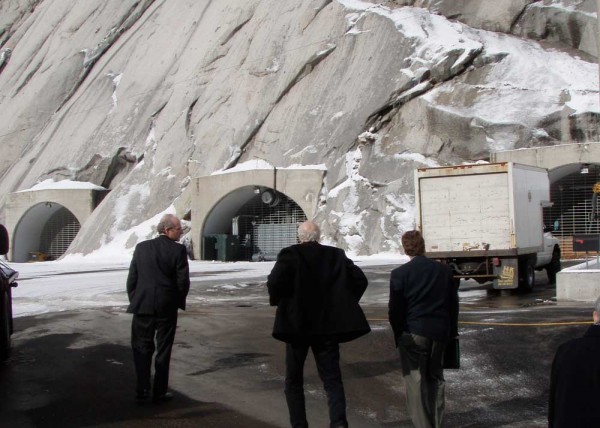 Our number 10 spot has been taken by The Mormon Vault, also known as the Granite Mountain Records Vault. Yes, the name granite does suggest that it is surrounded by Granite however that is not true. In fact it is surrounded by quartz. The owner of this vault is the Church of Jesus Christ of Latter Day Saints and it has been built six hundred feet into the side of a giant rock in Little Cottonwood Canyon, Utah. Here’s the catch, the vault can withstand a nuclear blast so you plan to break into it, better get rid of the blowing-it-up-with-dynamite plan. The doors seal tighter on impact and that is a plus. According to the Mormon leaders, the church is restoring microfilm and microfiche to digital media inside Mormon Vault. 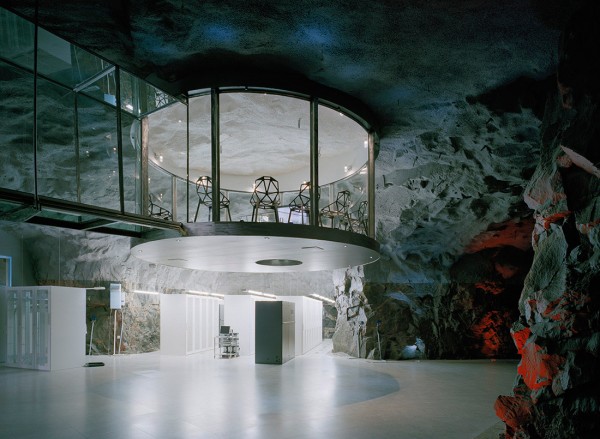 The Pionen Bunker; a former civil defense center, is concealed in the side of White Mountain in Stockholm. Converted by Bahnhof, a Swedish Internet service provider into a data center that is protected by a 40cm thick door accessible only via tunnel and capable to withstand a hydrogen bomb, it rents secure space and bandwidth to a variety of customers. WikiLeaks operates from here. The Bunker is something straight out of a spy movie and is coupled with super cool looking computers and, let’s not forget, the spy touch that comes because of the mountain walls. 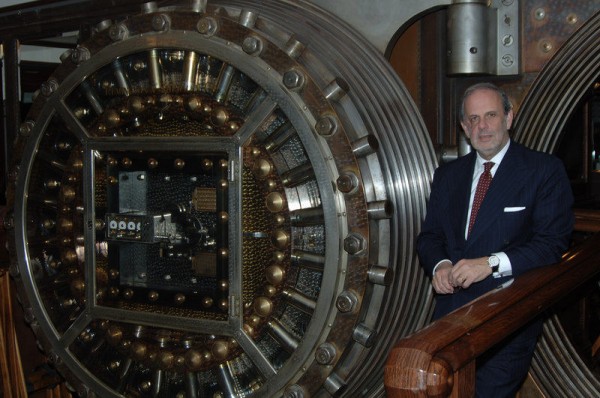 At number eight, we have the largest gold vault in the world. Its length is equal to that of a football field and it can be found five stories below ground level in Manhattan, New York. It is located just across the street of United States’ Federal Reserve Vault. The second vault of the bank was a mystery until March, 2013 when it was discovered that it is beneath a firm’s office and this vault too is in very close proximity of Bank of England. Also, both the vaults are capable of handling a nuclear blast.

How to clear your iPhone and iPod touch from stocks?