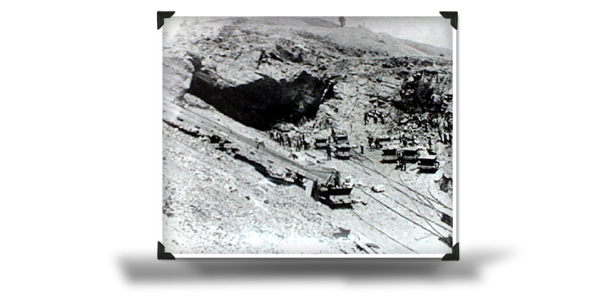 The security company opened up in 1950s and offered their services to cater for the safety of corporate documents in case of nuclear attacks. It has been constructed on an abandoned mine which was previously used as a mushroom farm. The Iron Mountain Vault in Germantown, New York is a 95 acre bunker which is heavily guarded and despite its size, many of the residents are unaware of its existence. The Vault is seven layers deep and is buried about a quarter mile into the mountain. Those who are planning to enter the vault might want to take into consideration the 28 ton, triple time-locked door! 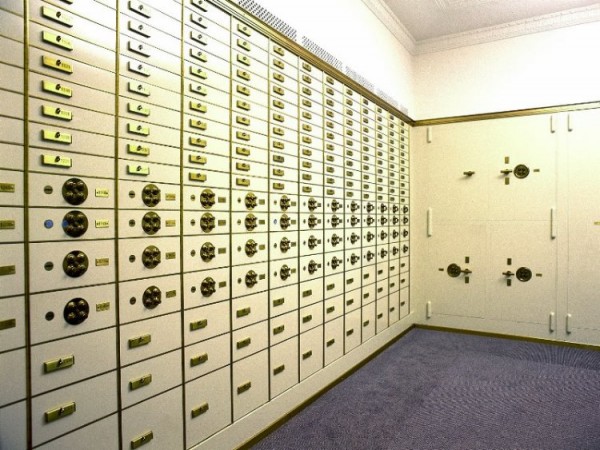 Switzerland is famous for its banks and how you can get away with all kinds of money(Black or white) once you have it deposited there. However, the reason why these vaults are more famous is not because of their high security but the relationship that bankers develop with their clients. This doctor-patient like relation is of high confidentiality. The no questions asked attitude and the devotion with which bankers provide the customers with the privacy they require are two things that have made the Swiss banks and their vaults so famous. Swiss law is quite strict when it comes to confidentiality in banking or commerce and offenders can face jail time or a heavy fine.

The Antwerp Diamond Vault in Belgium is the most impenetrable diamond safe and yet it is also famous for the diamond heist of 2003. The vault housed 70% of the world’s diamonds and was built by 1500 diamond merchants. The safe is obviously guarded as you would expect it to be guarded; heat detectors, Doppler radar, seismic sensors, magnetic fields and lock that could spin your head while you came up with the right combination. The door was thick to the point that it would require twelve hours of continuous drilling to break into the safe. However, all these measures proved to be futile when The School of Turin broke in and stole $100 million worth of diamonds. The discovery of the heist was made next morning. The Antwerp Diamond Center has increased its multi-tier security system after the heist and is regarded the most secure safe.