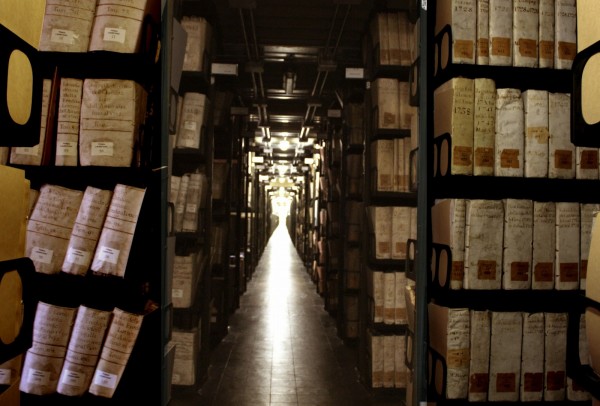 Well we can thank Dan Brown for really flaring up the conspiracy theories about churches and the same theories come into play once we mention Vatican Secret Archives. A certain theory suggests that all the Church’s secrets can be exposed if one was to gain entry into the Vatican Secret Archives. Catholic officials however say that the vault’s belongings are more private than secretive in nature. The archive is guarded 24 hours a day by Pontifical Swiss Guard and has about 50 miles of book shelves that contain documents dating back to the 8th Century. The 400th anniversary of the archive was celebrated by putting some of its contents on display at the Capitoline Museums. Only qualified clergy and academics are allowed inside the archive and they too need advanced approval for certain sections. 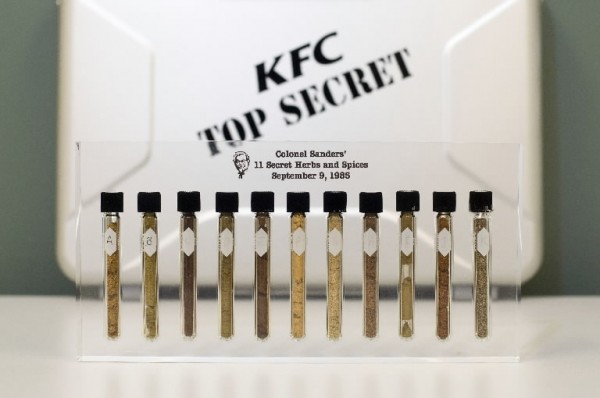 Yes, we know what you are thinking. Why on earth would KFC need a vault? Well, this must be serious otherwise it wouldn’t be on number six of the list. They need the vault for their precious recipe, the original by Colonel Sander, for fried chicken. It consists of the eleven unknown herbs and spices. The safe was completed in 2009 and is located in KFC’s headquarters in Kentucky. The recipe is kept within folds of security measures that include but are not limited to motion detectors, cameras and 24 hr guards. Concrete slabs surround the safe and the whole system has a backup power supply. 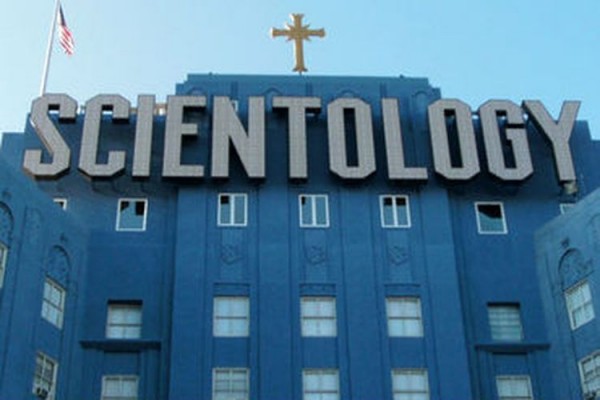 Another religious vault located in New Mexican Desert just a few hours away from Roswell, New Mexico. The impenetrable bunker belongs to The Scientologists. The cave can withstand a hydrogen bomb and contains titanium caskets which have steel plates and gold discs inscribed with fundamentals of Scientology. This all is shielded by three 5,000 lb stainless steel doors. The vault is guarded by gates, armed guards and security cameras. Another bizarre thing about this vault is the crop circles above it which look like symbols from air and have certain theories related to them. Some believe it is for communicating with ET. 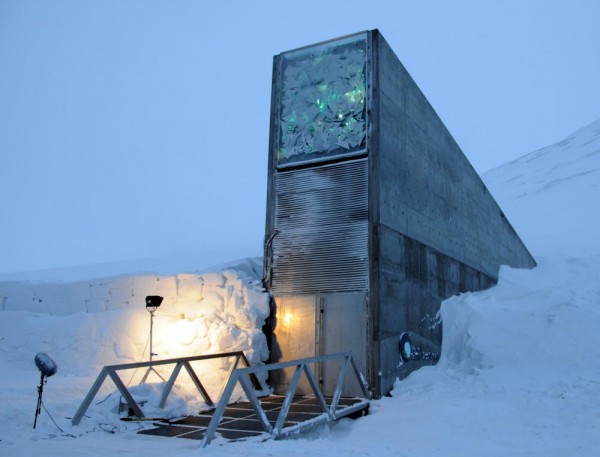 This vault is one thing you will thank after an earthly disaster. It has been built to preserve crop diversity and to provide a source of food in case of any catastrophic events. The Doomsday Seed Vault, officially known as the Svalbard International Seed Vault, is funded by the Global Crop Diversity Trust, the Bill & Melinda Gates Foundation and other organizations and governments. Located in Svalbard-a large rock island in the Arctic Circle inside a copper mine, this vault has blast proof doors, airlocks, motion sensors and about 3 ft thick steel reinforced concrete. Thus, making the vault impenetrable for nature!