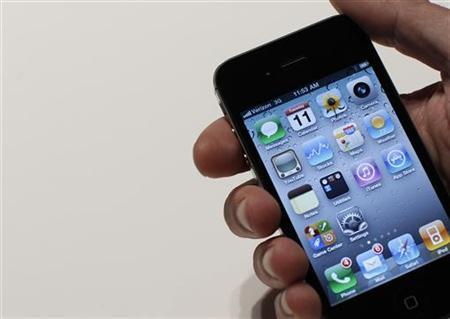 Different sources claim that next generation iPhone will come with faster processor. Moreover, it will release in September for you people.

In July or August, development for new generation iPhone will start and the smartphone will look like iPhone 4 in appearance, one people said who got news from direct Company.

iPhone is the most successful device that released in year 2007 with pretty touch screen. Apple Company is inventor of this product.  Approximately 16 million iPhone products sold in last quarter of 2010 that was the great achievement for Company. It has introduced series of iPhone version and now planning for new generation iPhone.

Everyone is expecting that Apple will refresh iPhone 4 later this year. The current iPhone version is iPhone 4 that was introduced in June last year. Its shipping started on the same month of 2010.

They also said that Apple Company will start production of new generation iPhone in July or August month before shipping to flagship of Foxconn Technology Group and Hon Hai Precision Industry Co Ltd in order to assemble.

This news seems to be correct because we receive it from Apple suppliers. Well! Be patient and wait for coming months when Apple will open the hidden secret.