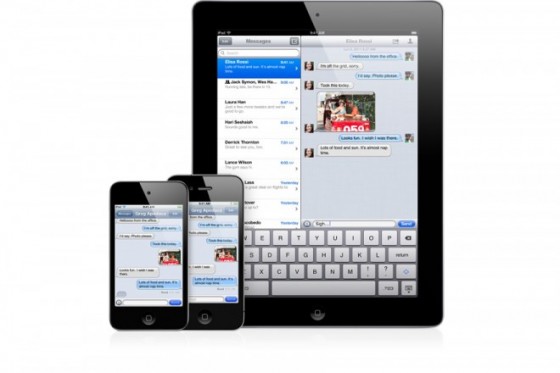 According to Mac Rumors, report came from one Apple developer that Apple has started development of iMessage support for iChat messaging software present in Mac OS X lion. Moreover developer also reported that two new properties are added in iChat software of OS X lion which are “timeRead” and timeDelivered”. The statements seem true because Apple developer claimed by itself.

Both statements “timeRead” and timeDelivered” show the delivery tracking and also they read the receipts for all instant messages in iChat. If you know other messaging protocols then you probably know that these features are not supported in any of iChat’s native protocol. You will not see them in any previous iChat versions to integrate to OS X lion. They are added in Apple’s iMessage protocol. There could be one reason behind why Apple has added these properties. The reason is, might possible Apple was ready to build in the cross compatibility to newly iMessage protocol.

By integrating iMessage protocol into Mac OS X lion’ iChat, you can send text messages very easily to other person in real time. Cross compatibility in Mac and iOS products is not a new things as before this Apple had delivered the faceTime video conferencing feature of iOS to Mac OS.