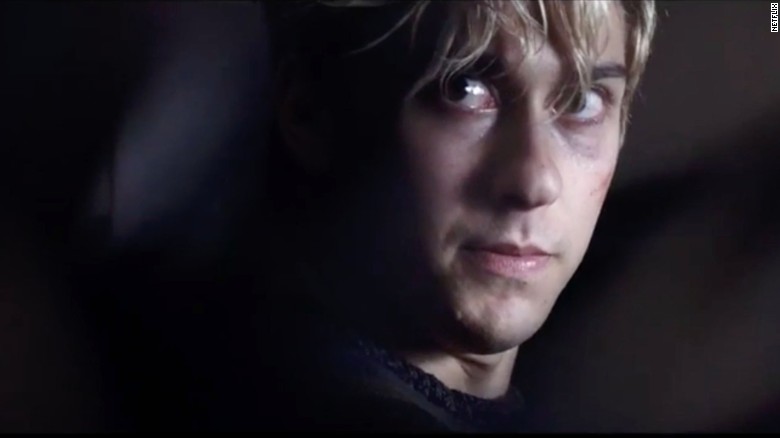 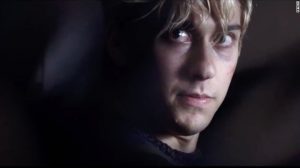 Netflix reveals their brand new trailer for the upcoming movie “Death Note” and the debate starts. The trailer was immediately received with passionate comments both in favor and against the movie. With many addressing the apparent “whitewashing”. Others, on the other hand, defend the casting choices claiming it’s a matter of artistic liberty. The Death Note series is an adaptation of an already controversial but critically acclaimed manga/anime series by Tsugumi Ohba and Takeshi Obata. The story centers around a high-schooler named Light Yagami who stumbles upon a notebook with the capacity to kill anybody whose name is written on it. After Light starts a murder spree in the name of justice, an enigmatic detective that goes by the name of L decides to take the task of bringing the murderer to justice.