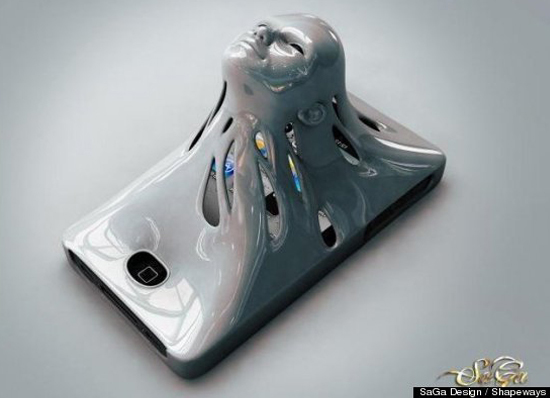 Imagine how would Siri look like if it was having any face. Different artists showed their different imaginations to shape up siri’s face. Now this is really true that one thing which we just see for our self, we don’t forget it ever then, its always like you call that name of it and a picture of it comes in to your mind.

So by now what picture would you been creating for Siri? The question is why for Siri! so probably Siri itself answers it that she might the best talkative companion, she might be the best speaking phone lady who has a great sense and knowledge. So that all counts apart but right now what is here for us is that there was a competition in which different artists from all over the world were asked to submit a video, sketch or image or any thing they would call Siri. So different artists put up their efforts to shape Siri’s face, winners were also announced for that event. There are some of the pictures which different artists showed up. 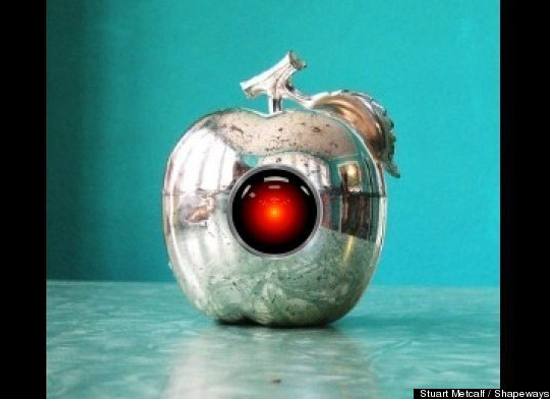 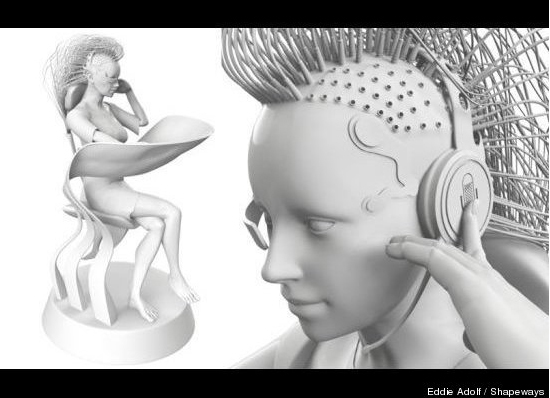 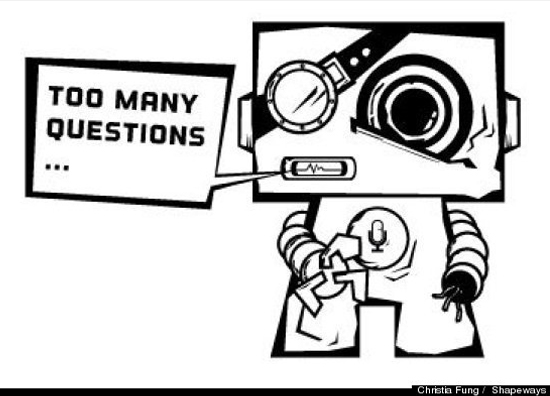 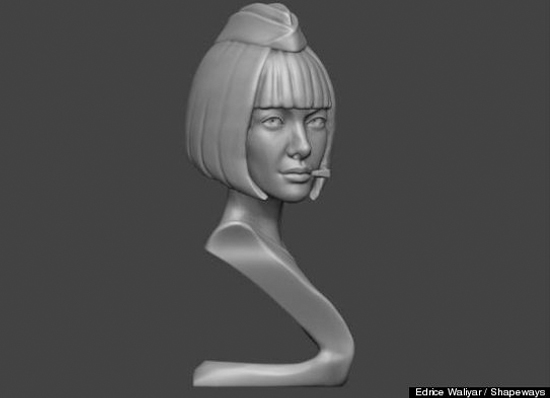 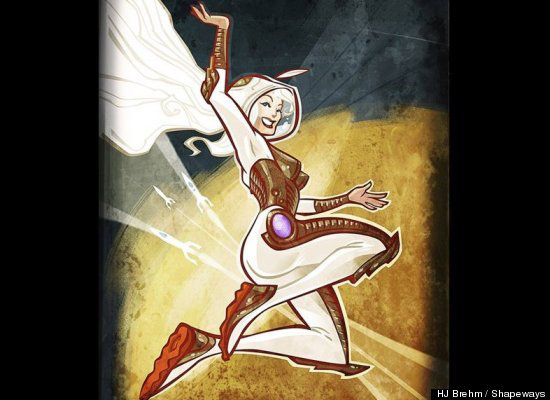 Multi-Monitor Gaming For A Change

iPhone 4S considered the most successful iPhone in Apple’s history