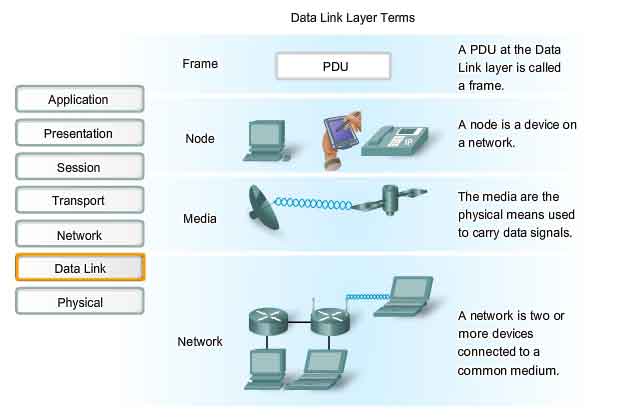 In 1970, the International Organization for Standardization (ISO) has developed a seven-layer model, LAN architectures. In parallel, the ISO has developed a protocol to fit the model. Since then, other models such as the five-layer TCP / IP model was developed, but the OSI model is still used to map and categorize protocols because of the clear and unambiguous manner representative network functions. The OSI model contain 7 layers

• To allow access to network resources.
• Enables the user either human or software to access the network.
• It provides user interface and support for the services such as Electronic mail, Remote File se Management and other services. 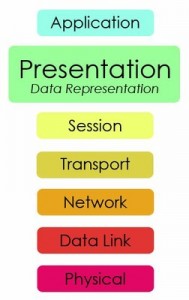 • To translate, encrypt, and compress data.
• This layer is connected with Semantic and syntax of info exchange between two systems.
• Function of presentation Layer are
? Translation
? Encryption
? Compression 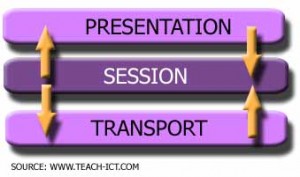 • To establish, manage, and terminate sessions.
• It is the network dialogue controller.
• Establishes, Maintains, and synchronizes the interaction between communicating systems.

Siri gets a face!