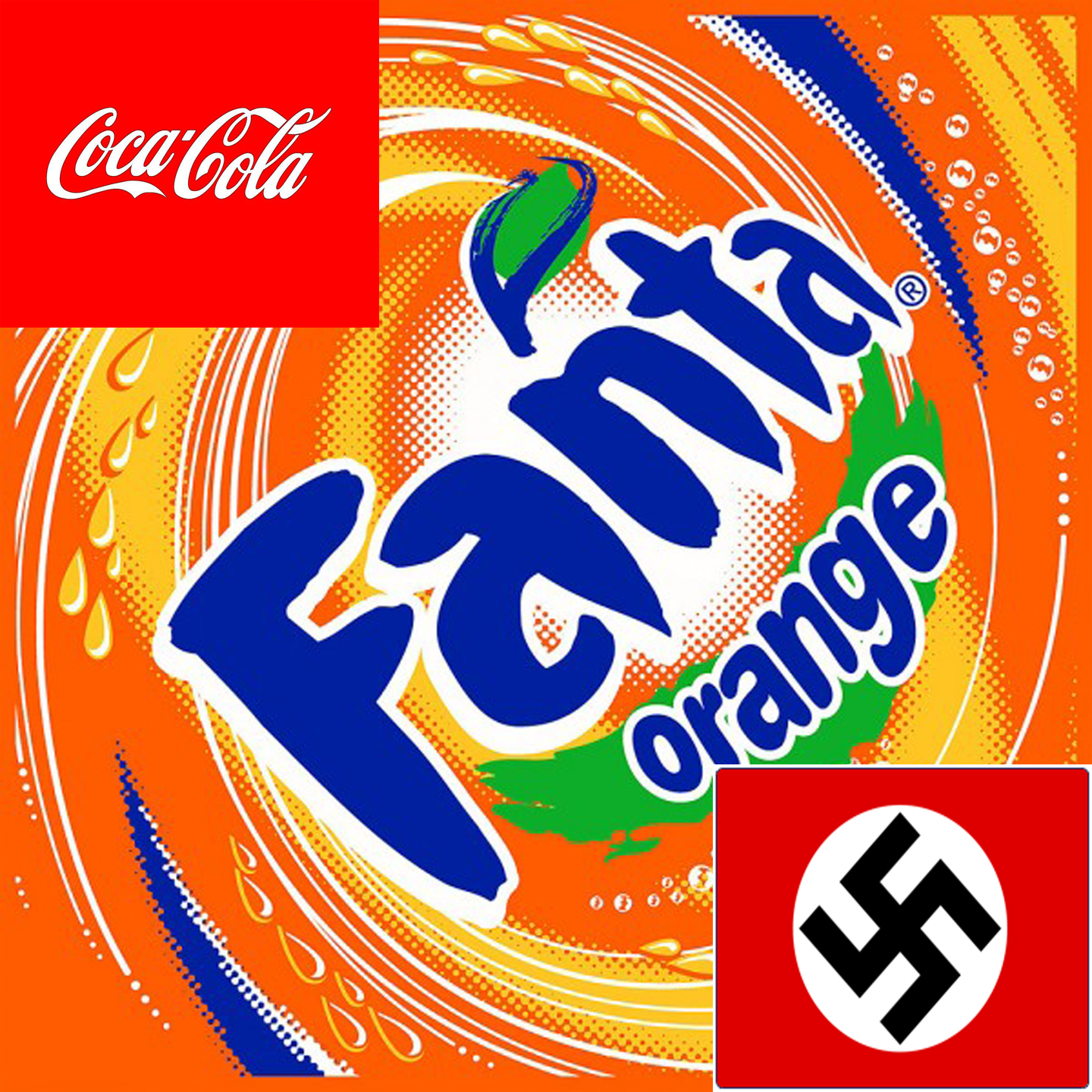 There is absolutely no doubt in the fact that Coca Cola and PepsiCo are the most famous brands worldwide. You’d be surprised to hear the amount of revenue these companies generated during the last year; A hundred billion dollars. Quite a number, isn’t it? Especially when you think that a regular bottle costs just a few bucks. Coca Cola’s history has been converted to myths and urban legends which are collectively known as ‘cokelore’. These companies are providing you with the best soda and we have compiled a top 10 fascinating facts about soda for you. 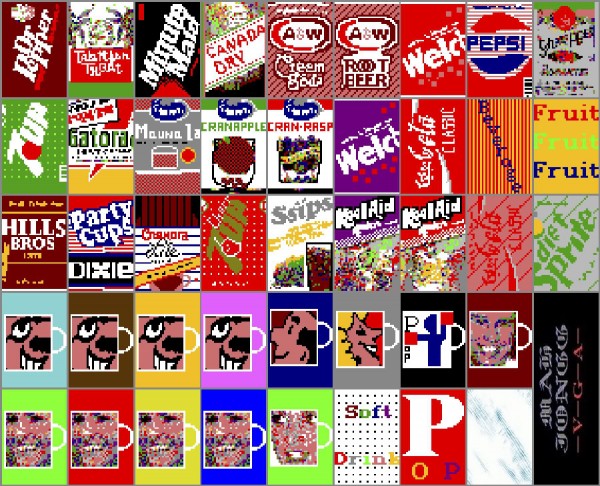 At number 10 on our list we have brands.Well, there are loads and loads of brands of soda out there. In fact, only Coca Cola has over 3,500 different drinks under its name and if you were trying out one everyday it would still take you nine years to completely check them all out. Here’s another interesting fact for you, land of the rising sun enjoys many exclusive novel beverages and soda flavors that include include green tea, yogurt, cheese and cucumber amongst many others. 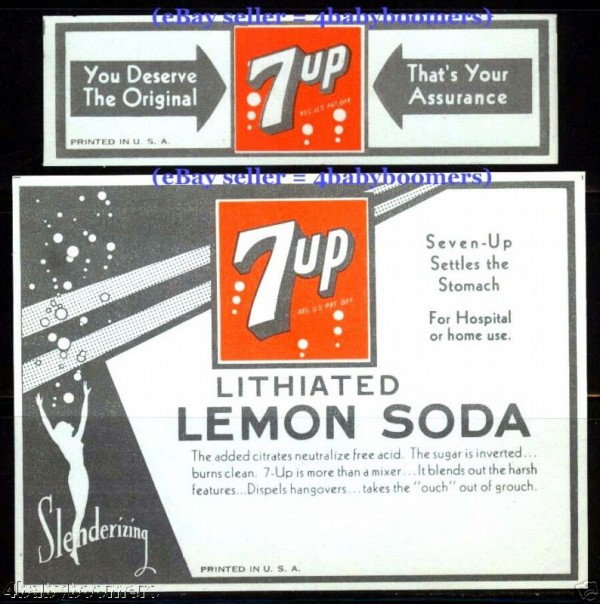 How many of you are fans of 7UP? Do you know that it used to contain Lithium Citrate until 1948? Lithium Citrate is used as a medication for depression and bipolar disorders. It acts as a mood stabilizing drug. Sold under the trade names Litarex and Demalit, today it requires prescription. However, few years ago it was the main ingredient for many medicated beverages. This also included 7UP, then known as ‘Bib-Label Lithiated Lemon Soda’. Oh and nobody knows for sure how the name 7UP was coined, good luck with finding that. 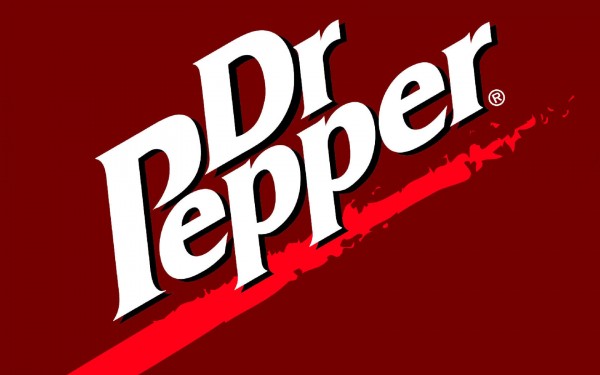 Let’s say you were a great chef, would you ever give out your recipe? Exactly! It qualifies as one of the biggest mysteries of all the time; the exact composition of Dr. Pepper. We know for sure that there are 23 ingredients which do include cola, vanilla, cherry and orange. But the exact composition is unknown. On company’s website they have answered a question rather mysteriously saying; ‘Dr. Pepper is a unique blend of 23 flavors. What is the exact formula for Dr. Pepper? That’s top secret proprietary stuff.’