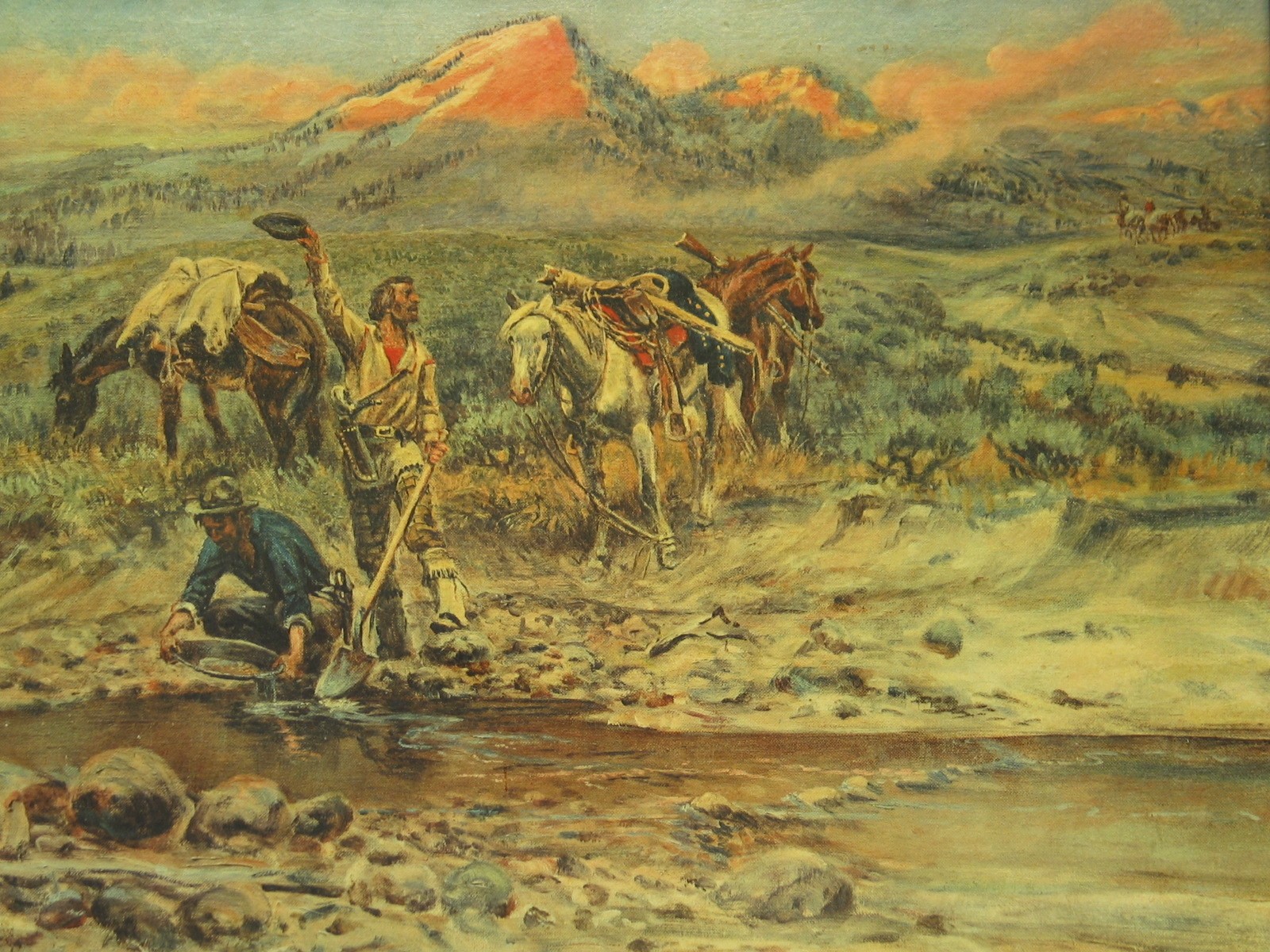 Who doesn’t want to go on a treasure hunt? However, it would seem that in movies only do they really find the treasure hidden somewhere! Even with all the technological advancements, not all the treasures have been found. Even though they did manage to find Captain William Kidd’s lost treasure, there are still loads of treasures hidden around the world. So, here we are, with a list of top 10 hidden treasures around the world.

What would you do if you were a Japanese General posted in Bacuit Bay, Philippines? Of course, loot the bordering countries and gather up a fine amount of treasure to take back to Japan. That is what Tomoyuki Yamashita, allegedly, did. He looted the neighboring countries of India, Malaysia, Thailand and Burma. This was done during the 30s until WW II. Unfortunately, before he could ship it to Japan, Japan surrendered and General had to hide the treasure on the island. He did so with his crew and a total of 172 places on the island are home to the treasure which will be worth billions by now. In the 70s Rogelio Roxas found but a tiny part of the treasure which was confiscated by President Ferdinand Marcos. Roxas sued, obviously, and was given $22 billion dollars as a settlement. Keeping the case aside, as per the story, there is much more in that island than what Roxas found.

9. Treasure Chest of the Church of Pisco 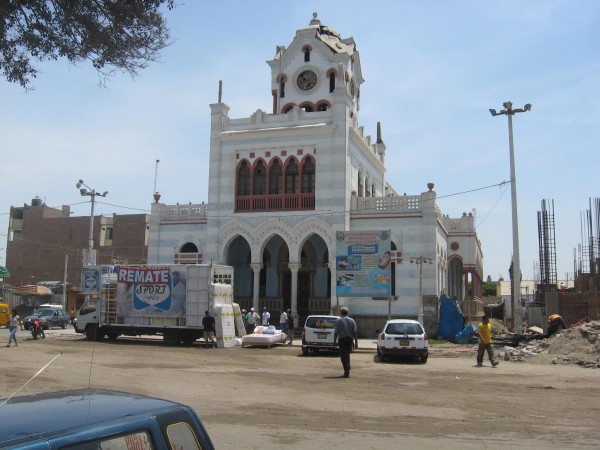 You reap what you sow is a famous saying. During the mid 1800s, four soldiers of the Peruvian army; Luke Barrett, Arthur Brown, Jack Killorain and Diego Alvarez learnt about the treasure kept by the priests Pisco Church in Peru. They gained the confidence of the priests and sailed away with 14 tons of gold and other unknown treasures. The four made a map of the area and ditched the loot. They were hoping to come back later and get the treasure. However, tragedy befell them and two of them died while two were sentenced to Jail time. Only Killorain survived this all and before his death told a gentleman, Charles Howe about this feat. Howe did find the treasure but was poorly equipped to move it and had to leave the treasure behind. Lack of money didn’t permit him to make the journey again. He told George Hamilton about it who couldn’t find the treasure because of his inability to understand the map. 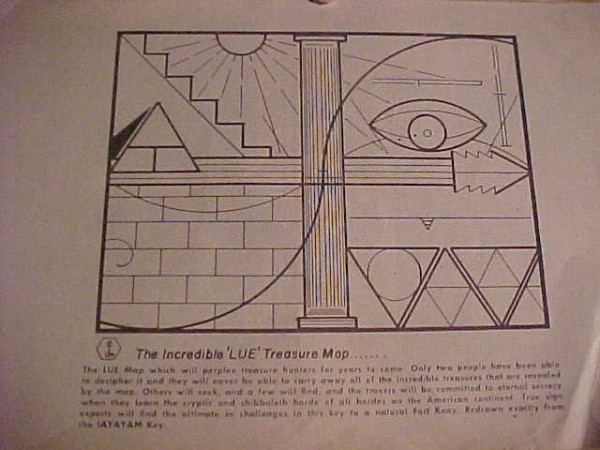 Perhaps the only legendary treasure with a map that will supposedly guide you to 14 tons of gold is the Lue. There is a well known story that the tools required to break the map included; one dollar bill, a key and an understanding of Masonic symbolism. It was published by Karl Von Mueller. It is said to exist hidden in United States. One story about the treasure goes like this; the gold was brought to US by Nazis in an attempt to destroy the US economy but the plan failed and they also lost the gold since the creator of map had died and they couldn’t decipher the Lue.

How to Get the Samsung Galaxy S in Recovery Mode?