With a lot of anticipated titles about to hit the shelves we decided to take a look at the best games released so far this year. Here are the top 10 titles that have us hooked to the Xbox.

No 10. Secret Armory of General Knoxx 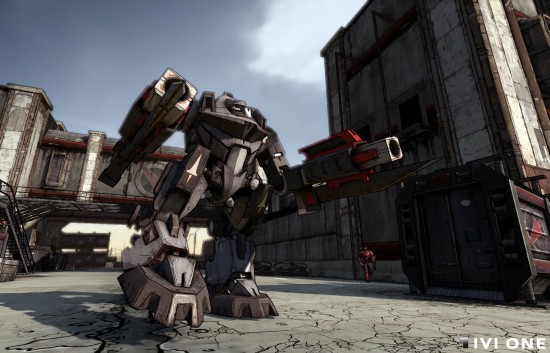 This add on to the massive hit “Borderlands” was released in February this year. This comes in addition to the already available two downloadable content packs titles “Zombie Island of Dr. Ned” & “Mad Moxxie’s Underdome Riot”. The add on of the Sci-fi first person shooter (FPS) comes at a meager cost of 800 Microsoft points ($10). Expanded level caps, tough enemies and some brand new rides are just the tip of the ice berg for this addictive title. 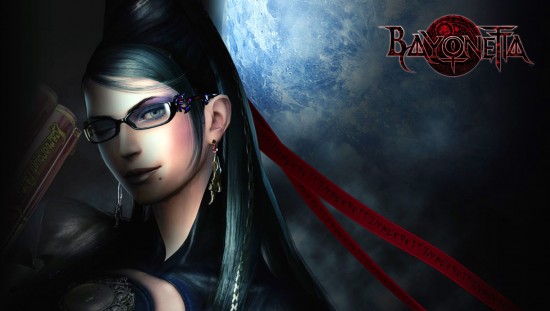 This was among the first titles of the Xbox released this year. This Beat-Em’up genre really set the benchmark for 2010. Stunning animations bundled with an entertaining combat system really took the players by storm. The game impressed critics and players alike with epic boss fights and a competitive scoring system. There were slight camera issues but other than that Bayonetta is surely one of the best titles currently available.