Technology continues to evolve in an ever changing world. Its use has seen breakthroughs in medicine, communication and education among other areas. One sector that has been capitalizing on the technological era is the national defense unit of many nations.

The United States of America and its defense force are no different and talks of  a new railgun that is capable of dismantling a target up to 100 miles away is quite exciting news (At least for the USA). This means, that very soon weapons such as canons and other combat projectiles will be rendered obsolete.

Image Concept Demonstrating The Impact of The Railgun

“The railgun with its 22 mega joule capacity could be about to become a game changer when it comes to fighting and winning wars” said the Rear Admiral Nevin P. Carr 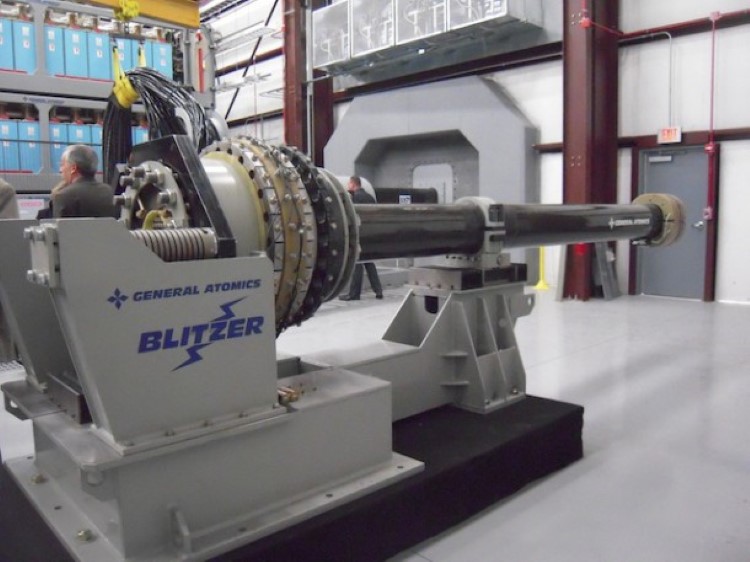 Railguns are currently being used by the US Navy. However, their power pales in comparison to the new models as they boast a range of only 13 miles. The new railguns are eons better and have 87 miles extra in terms of range, more accurate and will be able to connect with it’s target in just a mere six minutes.

How The Rail Gun Works 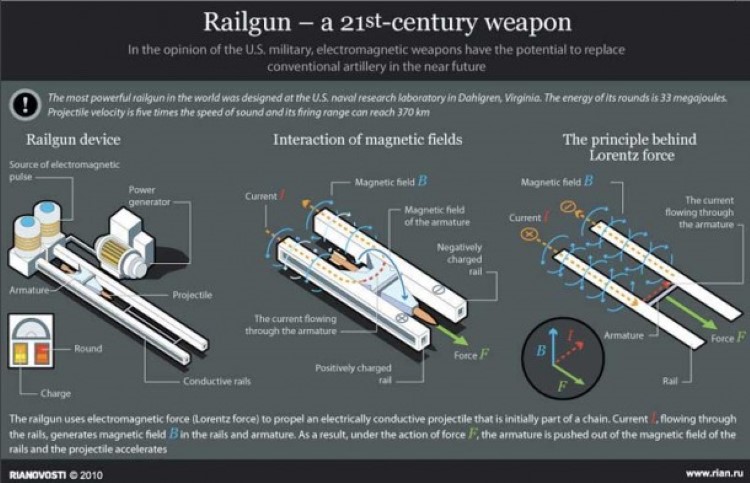 The new railgun is expected to provide the US with  a significant advantage over their enemies. To put the power of the railgun into perspective – A car travelling at 100 miles per hour only boasts approximately 1 Mega joule of force, the rail-way gun is 22 times more potent.  It stands to reason that the effects of such a weapon hitting its intended target would be devastating.