Web is full of hacking softwares and most of them believe that their product is most powerful and effective. There are many tool that I’ve used on Windows and Linux platform, but my compiled list contains only those tools which works on both platforms.

Eraser is Free software and its source code is released under GNU General Public License. 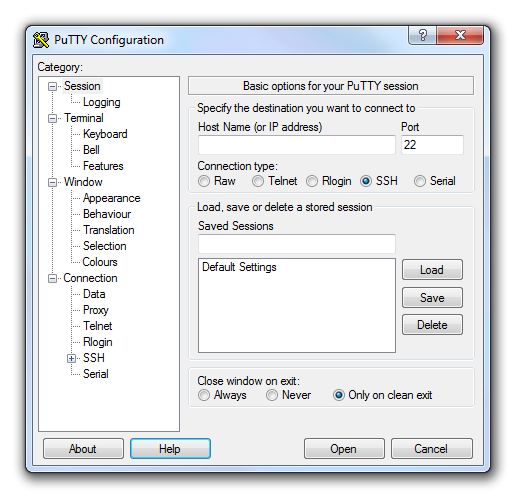 PuTTY is a free and open source terminal emulator application which can act as a client for the SSH, Telnet, rlogin, and raw TCP computing protocols and as a serial console client. PuTTY was originally written for Microsoft Windows, but it has been ported to various other operating systems. Official ports are available for some Unix-like platforms, with work-in-progress ports to Classic Mac OS and Mac OS X, and unofficial ports have been contributed to platforms such as Symbian and Windows Mobile. 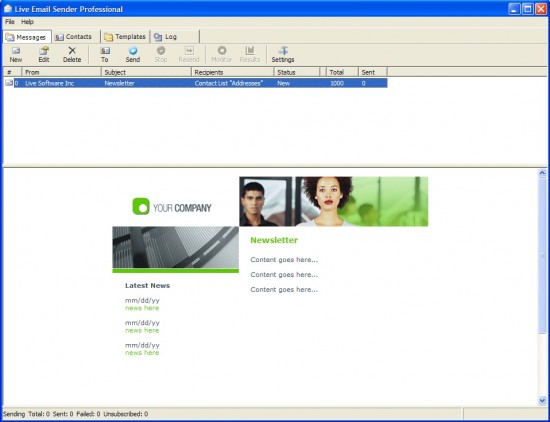 “Bulk Mailer is the most comprehensive and yet simple tool among the leading email marketing software. With excellent designs and powerful features you can get best results and beat your competitors.”

Wireshark is the world’s foremost network protocol analyzer. It lets you capture and interactively browse the traffic running on a computer network. It is the de facto (and often de jure) standard across many industries and educational institutions. It lets you capture and interactively browse the contents of network frames. The goal of the project is to create a commercial-quality analyzer for Unix and to give Wireshark features that are missing from closed-source sniffers. Works great on both Linux and Windows (with a GUI), easy to use and can reconstruct TCP/IP Streams!.

How to setup PC Free iOS 5?