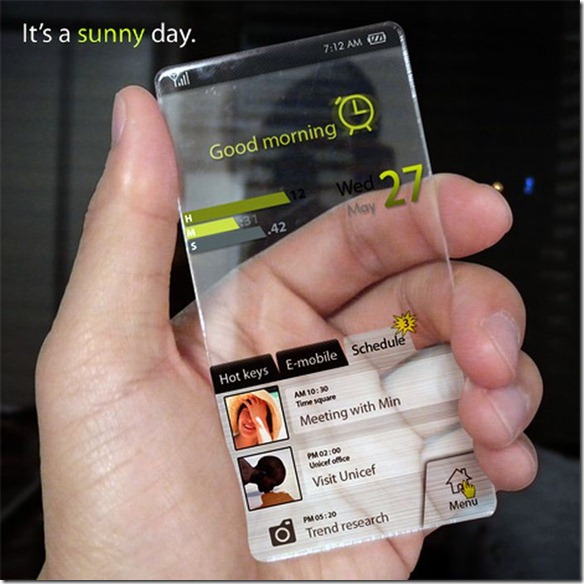 The new Windows Future Phone takes the look and feel of upcoming future mobile devices . To be released , the latest Windows Phone’s intuitive user interface makes it one of the most amazing devices I have seen all these years . It is something like some ultra-terrestrial gadget from the space. This Windows Phone will change the entire ecosystem. This new device of the future concept cell phone has surfaced recently , and it’s truly impressive. Features the latest Windows Mobile user interface, 3D video calling & much more.

Touchscreens may have completely changed the cell phone interface today, but tomorrow’s mobile devices will go even further, even responding to grip & other forms of user action. It’s not everyday that you see a phone that can “bend and twist” at your command , but future phones will. Mobile phone technology is advancing so rapidly, that people can expect to be using what is thought to be impossible by 2015 . 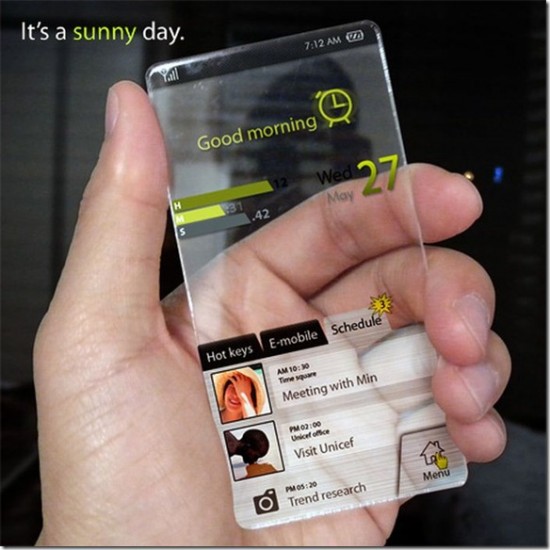 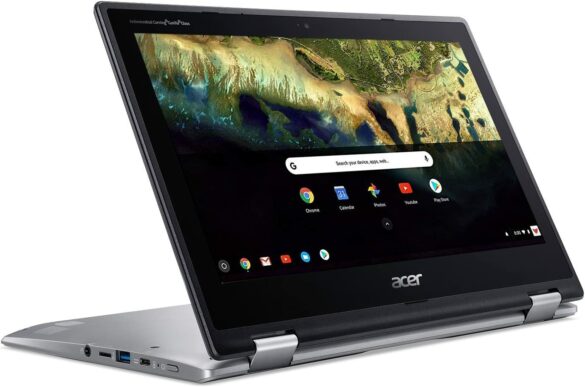 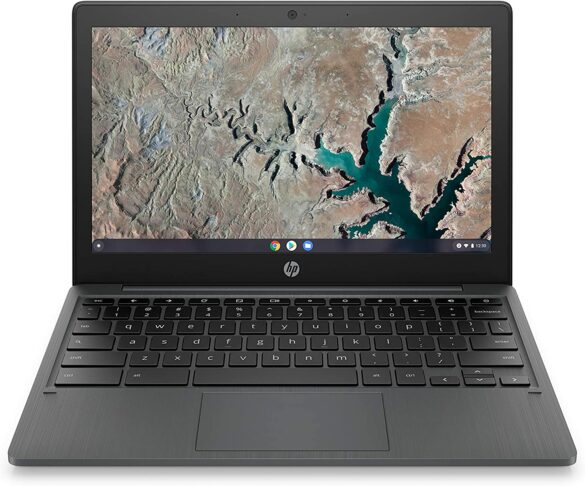 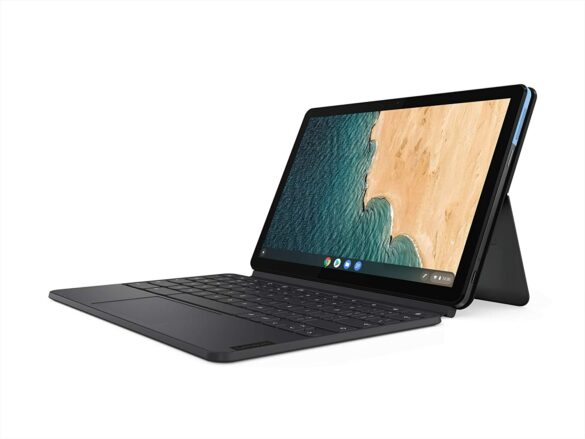 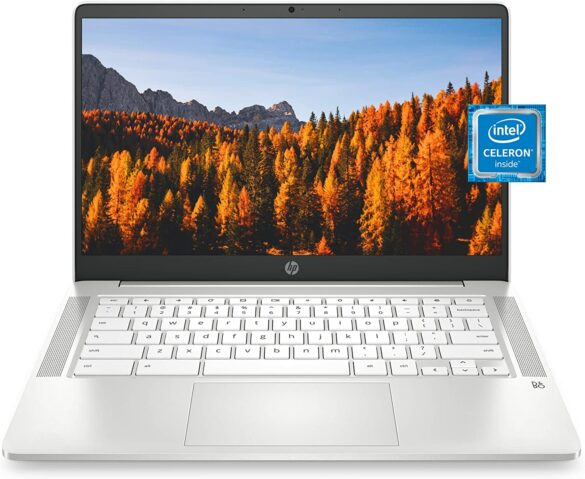 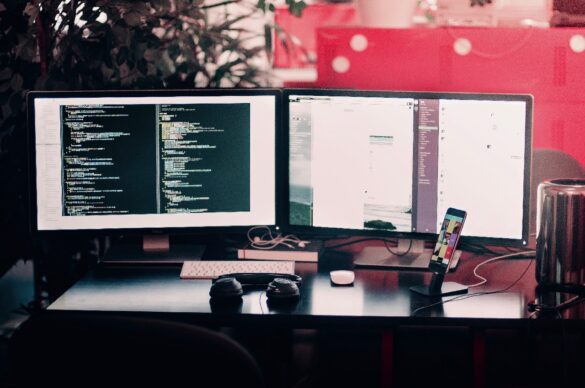