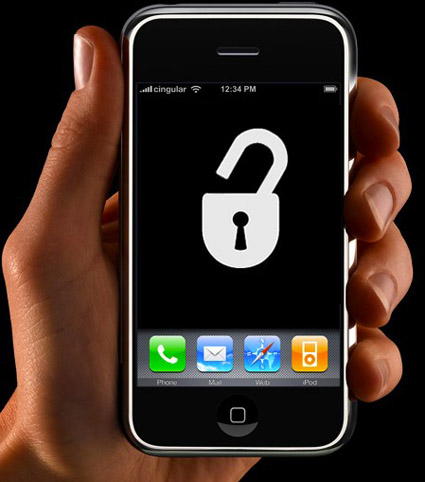 Apple has introduced iOS 4.3.5 for iPad, iPhone and iPod touch. People, who want to take iOS 4.3.5 untethered jailbreak, should not get excited by placing their hopes high. iOS 4.3.5 is not going to release ever.

Here is the answer for your question. Apple needed to patch Vulnerability for safari mobile that could easily be used by hackers in order to catch full access to your device from safari mobile browser. Vulnerability is used by Comex in order to make development for PDF base exploit to use in iPad 2 jailbreak on iOS 4.3.3 and iPod touch, iPad and iPhone jailbreak on iOS 4.3.3.