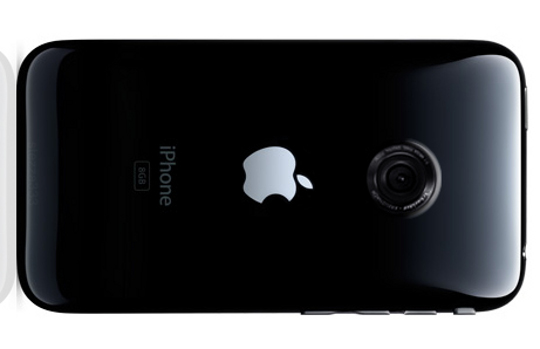 Total order volume for iPhones has been readjusted by Apple — consisting of the iPhone 3GS, iPhone 4, iPhone 4 CDMA and upcoming iPhone 5 — for the second half of 2011 by 12-13%, from 50 million units initially estimated at the end of the second quarter of 2011 to more than 56 million units, as per “DigiTimes.” 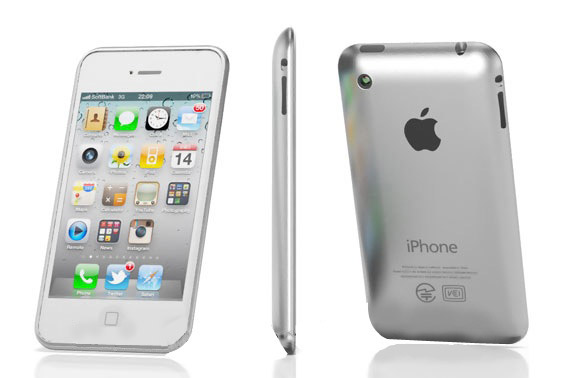